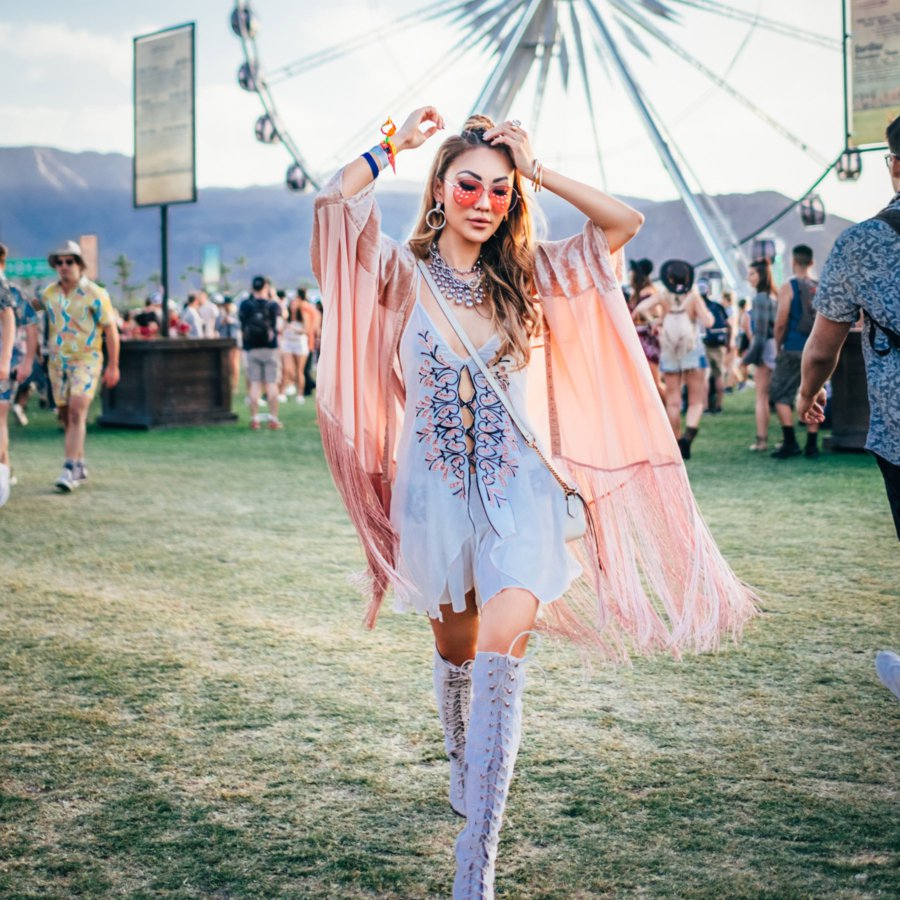 Ready for the Coachella headliners 2018? It would be fair to say that Coachella has become one of the most high profile events of the year in the US when it comes to music and popular culture. Music lovers and celebrities alike flock to the festival to show off both their bold fashion choices and to take in the amazing array of performances. The line up gets better and better every single year, and 2018 looks to be no exception to the rule! Here are the outstanding Coachella headliners 2018.

Queen Bey is set to become the first African American woman to headline the festival, and I can’t think of anyone more perfect to take that title! Beyonce had to delay her performance for a year due to pregnancy, but 2018 is definitely going to be the year that she rocks the Coachella stage! Who knows, maybe we’ll be treated to a surprise guest spot from her husband? I’m sure you’ve heard of him! She's definitely one of the greatest Coachella headliners 2018!

Eminem has stormed back into the limelight in the last few months with his new album Revival, along with an anti-Trump freestyle rap that went viral online. He might be moving into a new era in his long career, but the rapper is still a crowd pleaser and no doubt will be performing hits new and old up on the stage.

You have to have been living under a rock not to have heard of Cardi B in 2017! She became the first female rapper for more than 15 years to hit the number one spot with her single Bodak Yellow, and her latest collaboration on the Finesse remix with Bruno Mars is FIRE.

Nile Rodgers is even cooler now than he was in his original seventies heyday, and thanks to collaborations with the likes of Daft Punk and Pharrell Williams, his disco-funk outfit Chic are still going strong. The perfect festival slot to get the entire crowd up on their feet and having an amazing time.

There should always be a spot at Coachella for a forgotten favourite, and this year the honour will most certainly go to Jamiroqaui. The funk-pop band of the 1990s has a back catalogue of catchy hits to rival any headlining act, and I am confident that you will either rediscover your love or fall in love afresh with the irresistibly funky feel of their music.