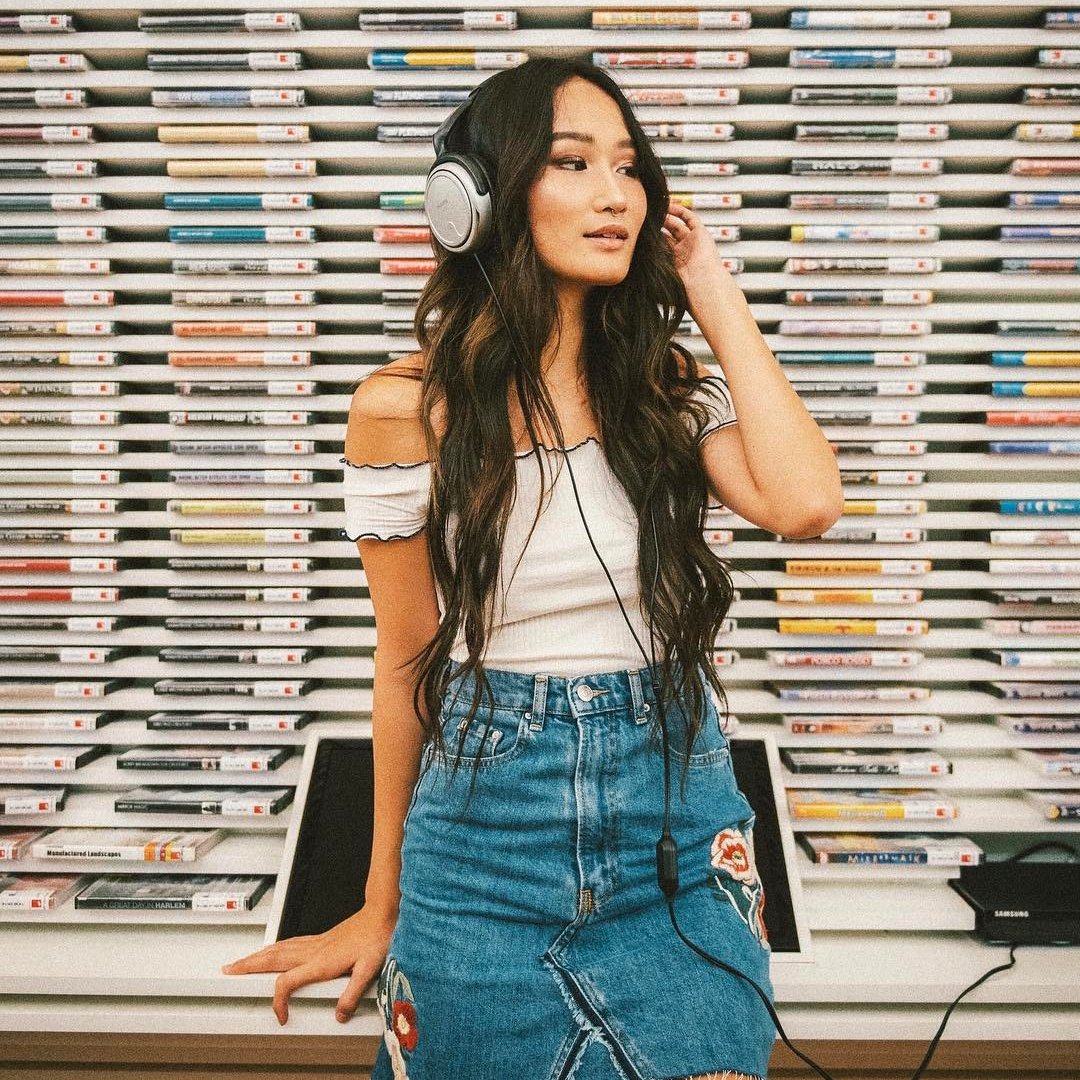 Can music actually help us relax? Studies show yes! Which is why some years ago (2011 to be exact) a British band helped to compose some perfect songs (like the ones on this list by makeuseof.com) to bring every part of you into a perfect and relaxing state of zen relaxation.

• A study from the 1990s showed that the “mood” of the music we listened to influenced our perceptions of others.
• A study from 2002 showed that arithmetic performance in primary school pupils could be improved by playing calming music. More aggressive music had a negative impact on performance.
• A study from 1998 showed that listening to grunge music increased levels of hostility, sadness, and tension. “New Age” music had varying results. “Designer Music” (music engineered for specific reactions) could improve mental clarity, caring, and relaxation.

According to Shortlist, this song is “even more relaxing than a massage, walk, or cup of tea”. The engineering behind the song was drawn from scientific theory to slow breathing and reduce mental activity. Its strategic bass-lines, rhythms, and harmonies work to induce a biting sleepiness. Enough sleepiness, in fact, for motorists to be warned not to listen to the song while driving. As reported in The Telegraph:

“Studies found Weightless was 11 percent more relaxing than any other song and even made many of the women ‘drowsy’ in the lab … It induced a 65 per cent reduction in overall anxiety and brought them to a level 35 per cent lower than their usual resting rates.”

After around five minutes of listening to a song, your heart starts to match the beat of the music, or is at least heavily influenced by that beat. This is called “entrainment”, and explains why Weightless (YouTube, Spotify) starts at 60 beats per minute, later slowing to 50 beats per minute. This lowered heart rate naturally leads to a fall in blood pressure and eases anxiety.

Founder of the British Academy of Sound Therapy, Liz Cooper, goes on to explain:

“The harmonic intervals – or gaps between notes – have been chosen to create a feeling of euphoria and comfort. And there is no repeating melody, which allows your brain to completely switch off because you are no longer trying to predict what is coming next … Instead, there are random chimes, which helps to induce a deeper sense of relaxation. The final element is the low, whooshing sounds and hums that are like buddhist chants [that] put you in a trance-like state.”

If you’re curating your own Relaxation playlist, you should keep all of that in mind. Enough of the science though. The vast majority of listeners to Weightless concur in their view as to its calming influence. After listening to it myself while having a lie down, I’ll admit struggling to climb back out of bed at 2 o’clock in the afternoon.

All is not uniform in the public opinion department, however. Despite Time Magazine dubbing the song “8 min. 10 sec. of aural bliss,” some people don’t succumb to its charms. This may be due to different wiring, or simply because the sample size of the study wasn’t enough to draw a universal conclusion.

So if Weightless just isn’t doing it for you, try one of these other relaxing songs that were included in the study. There’s bound to be one that can soothe and calm those wrecked nerves of yours. The following are the remaining nine songs of the Top 10, with Marconi Union’s Weightless coming in at Number 1. Most of these will be available to listen to on Spotify or Apple Music.

Drown out the noise and allow your mind to sink into itself with this edition of music you can download for free, aka Sound Sunday.

Sit back and alleviate your mind with Airstream’s 6 minutes of perfect chillout. Some viewers suggest playing the music at 0.5 speed (**Settings > Speed > 0.5**) for added meditative qualities, though there’s a lot to be said for listening at 2x speed.

This tune from DJ Shah’s Chill Out Mix appeared in Vsauce’s most relaxing music playlist. Unfortunately, the beat is slightly faster than most people’s resting heart-rate, so you’re unlikely to experience entrainment. However, you’ll almost certainly sink deep into your mattress.

Enjoyed by almost 20 million listeners on YouTube alone, Enya truly managed to strike a chord with this release. As YouTube user MissDistarr06 put it: “We can live tens of thousands of miles apart, yet this music has the same affect on each and every one of us. It touches the emotions that we all share.”

In terms of music videos, they don’t come much more entertaining than this one. Yet on top of this, the soft instrumentals and whispered vocals massage your nerves, and (surprisingly for this band) lift your mood like few other songs out there. Good work, Coldplay.

This truly powerful song, for some, serves more to churn the emotions than to act as a relaxant. But its steady, placid chords and poignant sting instrumentals add elements that are sure to evoke either tears of sadness, or previously unknown depths of sleep.

A strange addition to the list, but nonetheless, Pure Shores does indeed offer a chillout vibe that you may previously have overlooked. Turn the lights out, insert your earphones, and hear it for yourself. Just don’t blame me if you end up dancing like it’s the year 2000 all over again.

Few need an introduction to Adele’s iconic Someone Like You. Viewed by well over 500 million people on YouTube, it’s a song that the artist can live off for the remainder of her life. Yet it’s not necessarily the incredible vocals or touching lyrics that are to thank for its ubiquity; it’s science.

As reported in the Wall Street Journal, Someone Like You is “sprinkled with ornamental notes similar to appoggiaturas”, which build tension in the audience and illicit strong emotional responses.

The only classical song in the list, Mozart’s Canzonetta Sull’aria is recognizable to many due to its appearance in The Shawshank Redemption. Originally from the opera Marriage of Figaro, it’s sure to add a beautiful end to any stressful period.

Imagine you’re sat on a beach as the wistful instrumentals of We Can Fly jet you off to some far-flung destination. Reminiscent of bygone travel shows, Cafe Del Mar have perfected the feel of some much-needed downtime with this one.

Which Songs Help You Relax?
Of course, there are plenty of other songs that are as equally relaxing as some of those in the study. These will usually incorporate some, or all, of the calming features that were identified in Weightless. Here are a few more to add to your list:

So if you’re looking for calming ways to destress your mind, or easy ways to fall asleep faster, these songs will be a welcome addition to your repertoire. It’s hopefully a better alternative than using white noise for serenity.