7 Pros and Cons of Playing the Flute ... 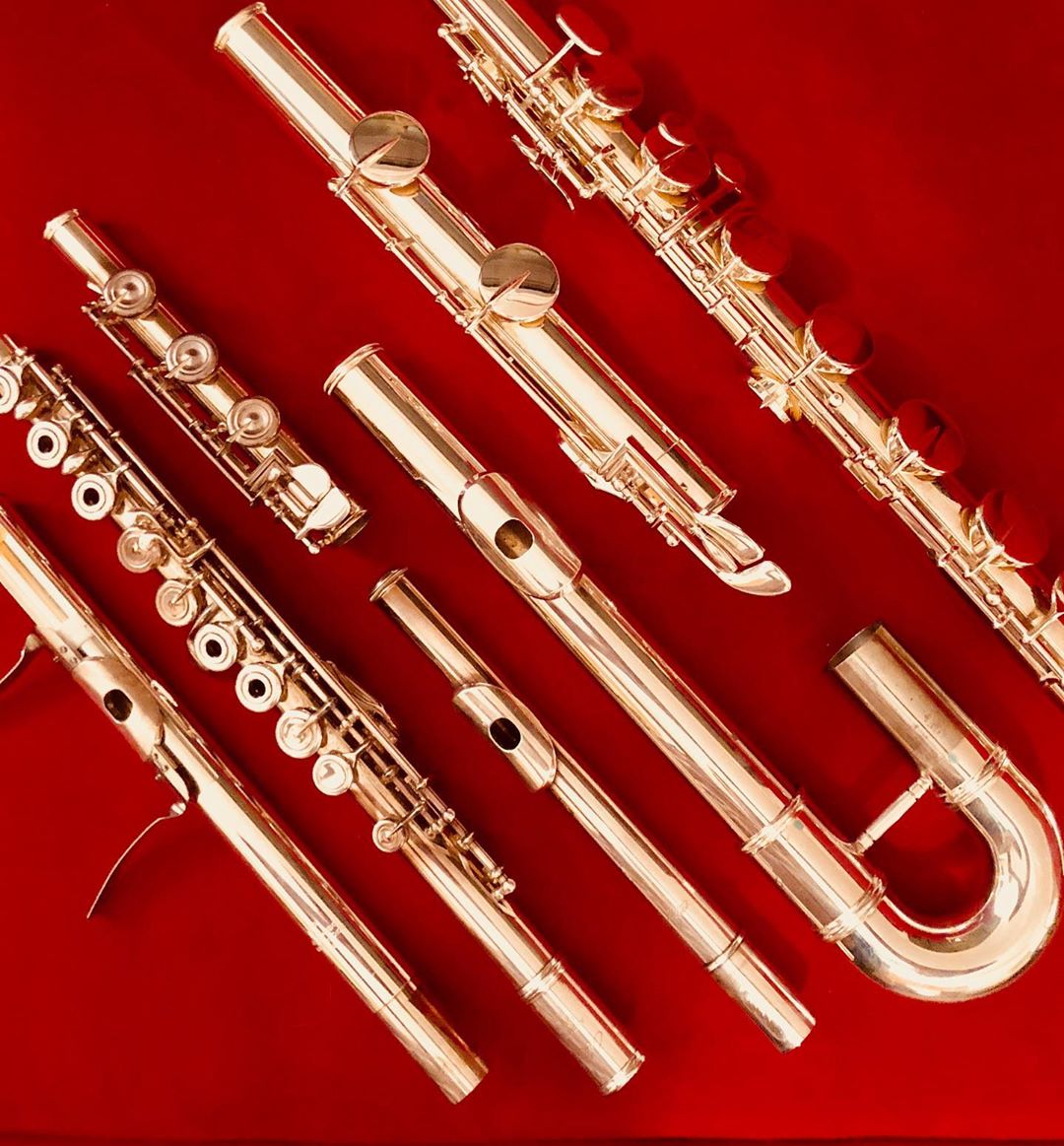 Of all the pros and cons of playing the flute, one of the best pros is that the flute is a very versatile instrument. Flutists can play in almost any type of ensemble. This is not the case for every instrument, so this gives you opportunities not every instrument player has! Some of the different ensembles flutes are needed in are: concert band, orchestra, pit orchestra, jazz band, flute choir, etc. So if you are looking to have many different ensemble options, playing the flute is a great way to do this!

2 Con: There Are a Lot of Flute Players

One of the biggest cons of playing the flute is that there are A LOT of flute players out there. This makes it difficult to get into honors bands or districts, since you will be competing with many more players than, say, a bassoon player. But on the bright side, if you do get into a select band, then you will know you are a competent flutist!

When I was deciding what instrument I wanted to play, I made sure that I would not be struggling to carry it to and from practice. The flute is one of the smallest instruments, and the case is very light and small. You will get jealous looks from the trombone and tuba players if you decided to pick up the flute!

All instruments need to be tuned before being played, especially in an ensemble. Because the flute is such a high-pitched instrument, it sounds ear-piercingly awful when a flute section is out of tune. So make sure you tune before playing, and remember that temperature will affect your tuning as well!

5 Pro: Can Easily Pick up Other Instruments

Another positive aspect of playing the flute is that if you decide you would like to learn another instrument, there are several that have very similar fingerings to the flute, which makes learning them very easy. For instance, many flute players that want to go the jazz route will learn alto saxophone, which is extremely similar to the flute (with the exception of the embouchure). Those who want to join a marching band will often pick up piccolo, which has the exact same fingerings as the flute!

Sadly, while the flute is such a beautiful-sounding instrument, the flute section often goes relatively unheard in many large concert bands. Louder and more powerful instruments tend to drown out the flutes, but on the plus side, if you make a mistake the audience probably won't notice!

Due to the steady-breathing nature of playing the flute, you will find yourself quite relaxed when you play. Whenever I need to calm down after a stressful day, I pick up my flute and play a simple etude and immediately start to settle down. What's better than an instrument that doubles as a stress-reliever?!

Mastering an instrument is a costly and time-consuming task, so making sure you weigh the pros and cons of instruments you are considering is an important step when deciding to pick up an instrument! What other instruments do you enjoy playing?