5 Empowering Female Singers We Should All Be Inspired by ... 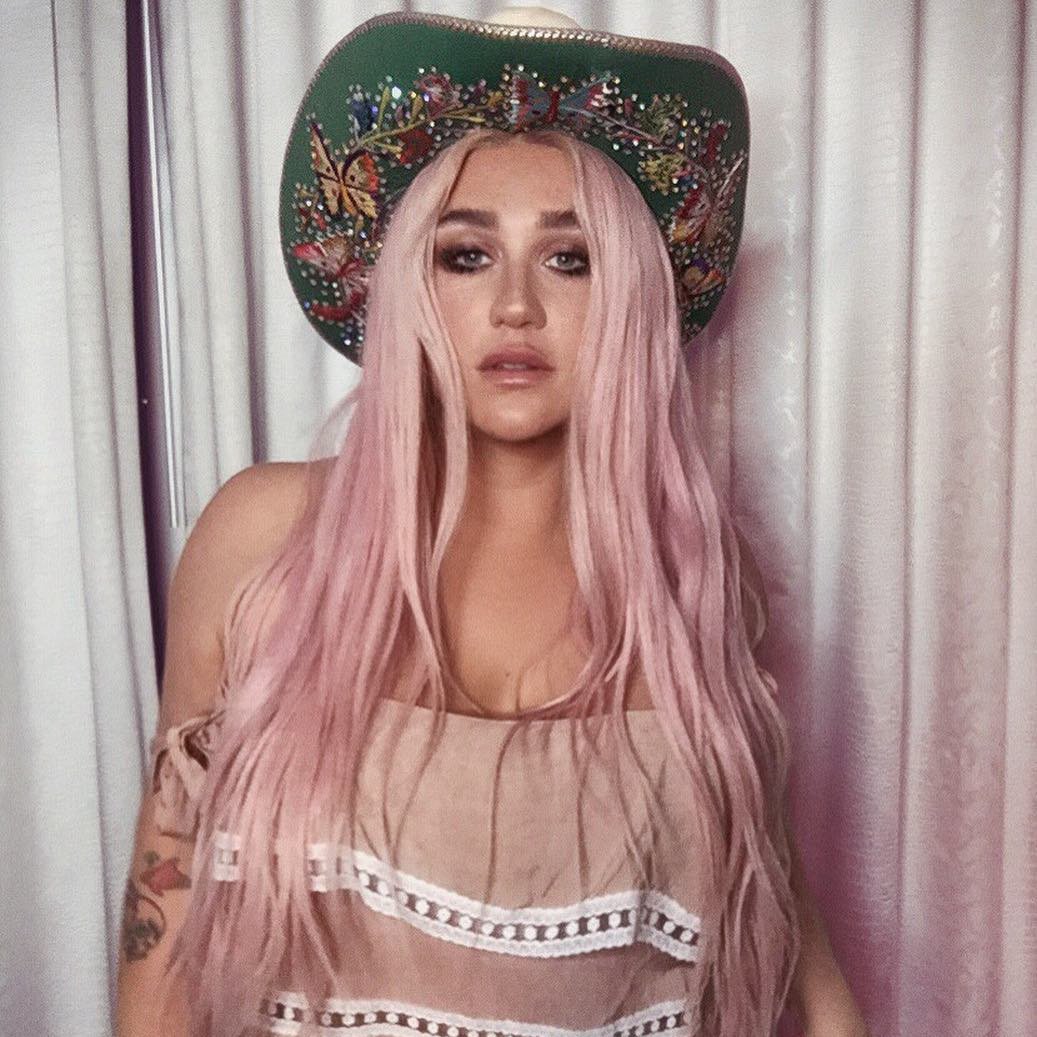 Alessia Cara is an up and coming Canadian pop singer who has already made an impression through her music. Her lyrics are often very inspiring and empowering to women, including her single “Scars To Her Beautiful” that addresses all the pressure young girls face to be perfect and beautiful. Recently, she did a song with the rapper Logic called “1-800-273-8255” that promotes suicide prevention. She is associated with several causes and charities and seems to really care about people, making her one of the most empowering female singers out there.

Halsey is one of the edgier female singers on the list. Diagnosed with bipolar disorder at age 17, her lyrics are sometimes brutally honest, but it’s that honesty that makes her songs, such as “Bad At Love” so empowering. She doesn’t hide or flaunt her struggles but instead embraces them openly and creates music that is incredibly relatable to so many.

Lorde is an example of following your dreams. Born and raised in small towns in New Zealand, Lorde knew she wanted to become a singer at a very young age and followed her dreams. This spirit can be heard in her single “Royals”, which landed her the number one spot on Billboard Hot 100, making her the youngest solo singer to achieve that status since 1987. Last year, her single “Green Light” became an unofficial anthem for women everywhere.

Ke$ha came onto the scene a while ago with her energetic beats about living life without regrets. After her long hiatus and legal struggle with her old record label, Ke$ha is back and is wiser and stronger than ever. Her single “Praying” is a testament to self-love and forgiveness. Seeing her overcome such incredible adversity is one of the most inspiring stories in the music industry in recent memory.

This list wouldn’t be complete without Meghan Trainor. This 24-year old singer frequently talks about body positivity and empowerment in her lyrics. “All About that Bass” is a feisty celebration of different body types, especially ladies with curves. Her song “Lips Are Movin’” is a reminder for women to stay true to themselves.