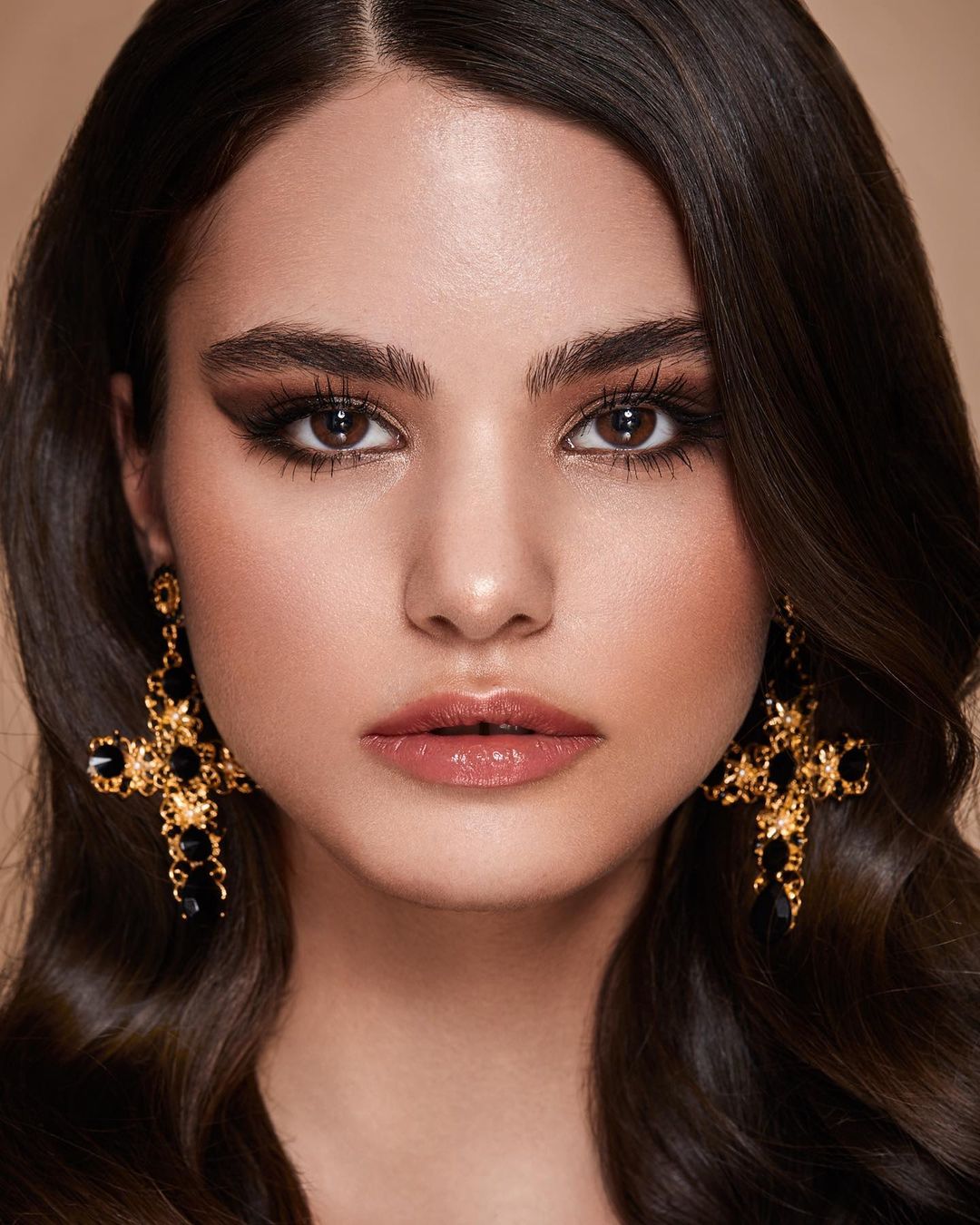 I love when celebrities post videos of themselves singing—especially on Instagram. There’s something so cool about discovering celebrities who can sing, especially because on Instagram it’s all about their raw talent. You only get 15 seconds to post a video, and these celebs make the most of their 15 seconds with some of the best covers on the Internet!

Sabrina Carpenter is best known for her role as Maya Hart on Girl Meets World, and when she’s not rocking that role, she’s probably singing. She’s already released an EP and an album, has a YouTube channel that features her insane vocals, and every Monday she posts a new cover on Instagram. This cover is one of my all-time favorites by her, and I’m sure that it will be yours too!

If you haven’t heard of Shawn Mendes yet, you may be living under a rock. He became an Internet sensation by posting covers to Vine. These days, he’s opening for Taylor Swift on her 1989 Tour and releasing his own original music, but his Instagram covers are still amazing. I especially love this cover of Hello, because it’s not every day that you see a guy covering it—and with a guitar!

Um, Camila Cabello may be a part of the girl group Fifth Harmony, but if she wanted to a career out of just singing Instagram covers with a piano, she definitely could, right? Her voice is insanely good, especially when she’s singing The Hills by The Weeknd. I think I could listen to this cover over and over again.

Speaking of Shawn Mendes and Camila Cabello, they recently released a song together, and when they were recording it, they spent a lot of time together, and some of that time was spent recording this Instagram cover. It’s a mash-up of Say My Name and Give Me Love, and I think we can all agree that we would love them to do a duet album together, right? This is one of my favorite Instagram covers of all-time!

Megan and Liz started out as YouTubers who exploded when they started posting music covers to their YouTube channel. These days, they’re country stars working on original music, but their covers still blow me away. I love this cover of Burning House, even if we can’t see their pretty faces!

Riley McDonough is one part of the brother boy band Before You Exit. He and his brothers have amazing original music released, but when I came across this cover of Stop this Train by John Mayer recently, I couldn’t believe how great it was! I love his band’s YouTube covers, but this solo cover is especially great!

You could know Uriah Shelton from a few of his different projects, but you probably know him best from his part as Riley’s Uncle Josh on Girl Meets World. He’s never sung on the show, but this Instagram cover of Light On by David Cook definitely makes me wish that he did! Perhaps a duet with his co-star Sabrina Carpenter is in the cards? I sure hope so!