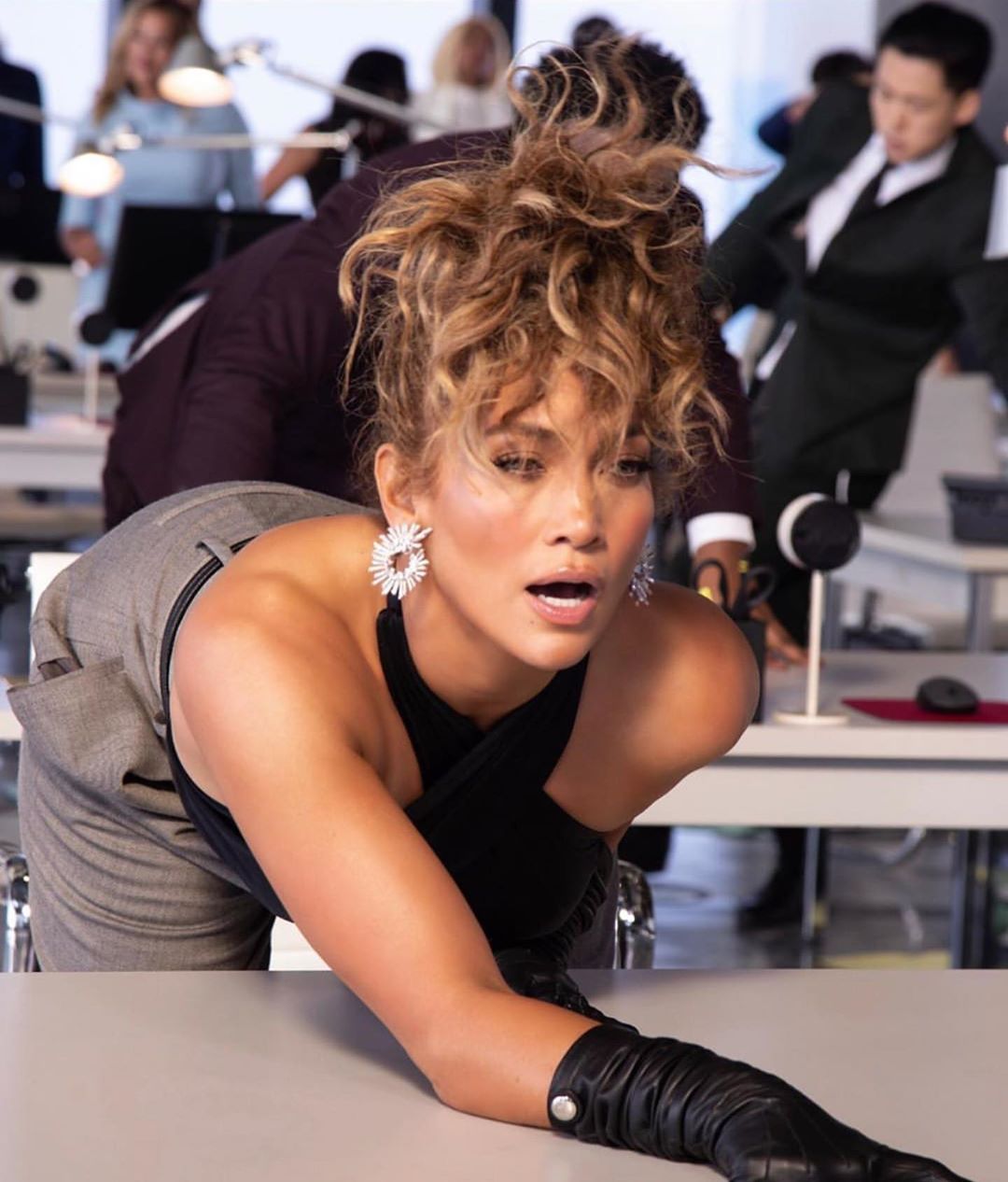 When you go off to college, your entire life changes. Even though you might have the same friends and hobbies as you did in high school, you're going to be forced to handle a lot of new responsibilities. Of course, it isn't all bad. You'll get to meet new people, go to parties, and learn things you never knew before. Whether your college experience has been amazing or appalling so far, here are a few songs that you should appreciate:

1 Never Grow up by Taylor Swift

Warning: this song just might make you cry. It's about how scary it can be to live on your own for the first time. Even if you didn't have the best relationship with your parents, you're probably going to end up missing them--or you'll at least end up missing your home town and your carefree childhood. After all, everything was so much easier when you were a kid.

This song is all about experiencing new things. It doesn't matter if you're trying to make new friends or if you're ready to lose your virginity, because anything new can be scary. However, it's also incredibly exciting, so enjoy the memories you're making.

Maybe you've been in college for five years and still aren't ready to graduate. Maybe you're a freshman and already want your education to be over. Either way, most students will be able to relate to this song about wanting graduation day to come as fast as it can.

4 Step off by Kacey Musgraves

The drama from high school doesn't go away after you graduate. Unfortunately, adults can be just as immature as children can be. That's why this song can come in handy when you're in a bad mood. You should listen to it when you just want those mean girls from your rival sorority to leave you alone.

When you're younger, it might've felt creepy to have a crush on your teacher. However, when you enter college, there's usually a smaller age difference between you and your professors. That means that there's a big chance that you'll end up falling for one of them--or at least finding them attractive. After all, they're more mature than your fellow students.

6 Manic Monday by the Bangles

No one wants to wake up on a Monday to start their school week. Sundays are much more relaxing. That's why every college student in the world should be able to appreciate this song. It's all about how hectic Mondays can be and how amazing the weekend is in comparison.

7 Rejects by 5 Seconds of Summer

If you don't fit in with anyone at your college, then don't feel bad about it. Everyone feels like a reject at some point in their life. It doesn't mean that you're an unlikable person. It just means that you haven't stumbled across the right group of friends yet. It'll happen eventually, so keep your head high and always be yourself!

It doesn't matter if you love school or hate it, because you're taking a path you can be proud of. What other songs do you have a newfound appreciation for now that you're in college?