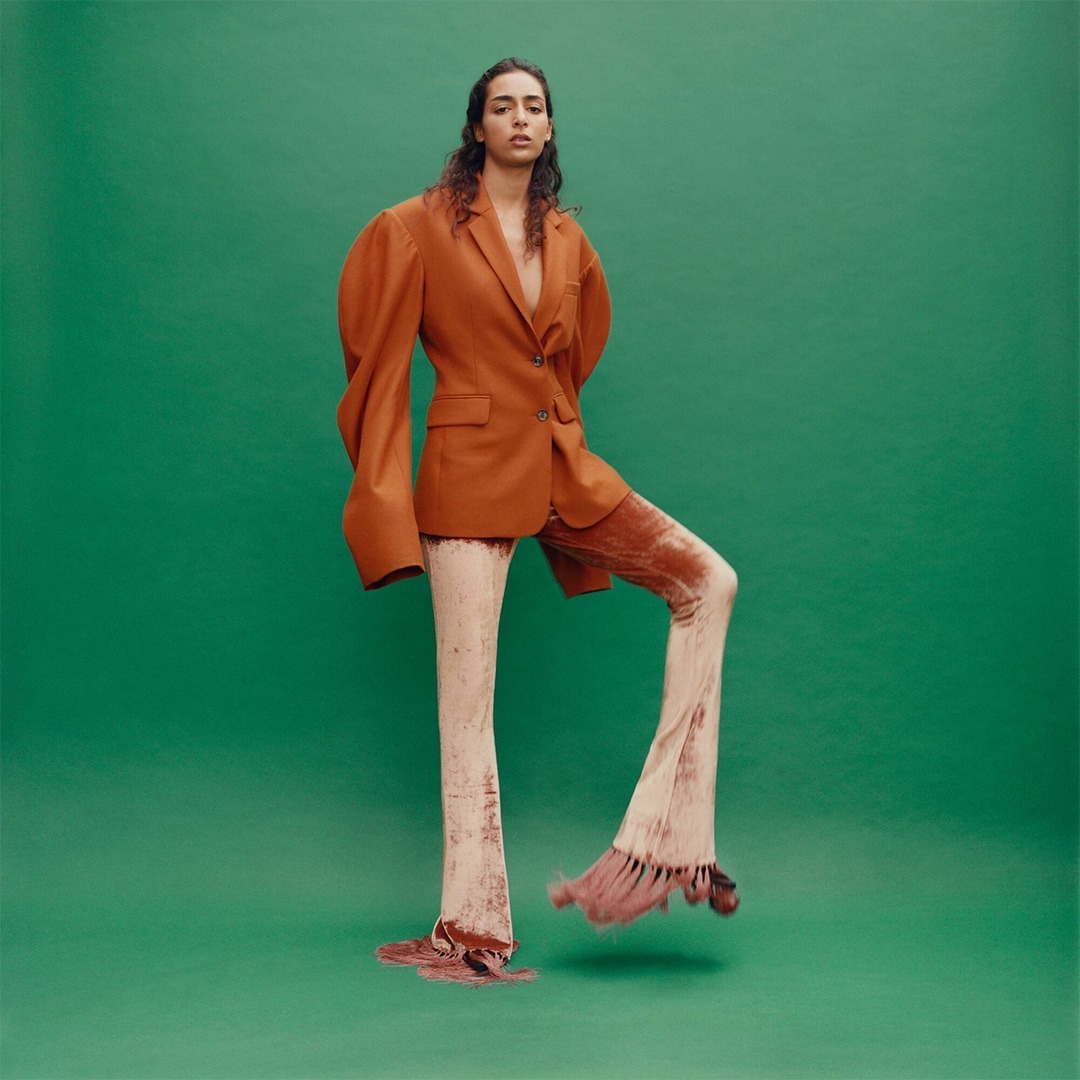 Every month there's tons and tons of new songs released, so many so that a lot get overlooked when they're actually phenomenal! Here’s some from 2016 that probably went overlooked, so throw on that “oldies” and listen to this list of 19 songs that are just as epic today as they were back then!

This British born singer is absolutely wonderful to start our list. This song is beyond words amazing and after listening to it once you'll fall in love.

Kendrick Lamar likes to drop a sick beat then disappear into the shadows while we all sit back and revel in the wonderful sounds that are his music. The Heart Part 4 was released March 18th and is definitely going to top the charts once it gets recognized.

You can't ever go wrong with anything Drake. He's not only sexy so watching the videos is fun, he's got a way with words that anyone can relate to. You hear lyrics to any song and instantly a particular person pops in your head and I love songs like that.

I love a good dance beat, especially when working out, so this song gets me so pumped when I'm hitting the treadmill. Zayn is awesome and there's no denying the fun nature of this song is sure to be a top hit this season even though it was released March 23rd.

I'm pretty sure everyone remembers the Gorillaz and their hit Clint Eastwood many moons ago, but I bet you didn't know they made a comeback. This song was much anticipated by fans and for good reason. Wait for the rest of the album to drop and watch them reach greatness again.

Another British singer that's going to be making waves in around the world with this hit song. After a sick collaboration with Rocky A$AP, this song drops. This song will be blasting in your radio speakers all spring and summer long!

As if her backup beats on albums (like the one above) weren't enough, this girl is a hit as the star of the track as well. You'll be turning this song up every time it comes on and you can't help but find yourself dancing when the pop-like beats come on.

Gaining popularity recently, this new song by Amir Obe will have him as a new favorite on your playlist. It's mellow, it's funky, and it's definitely an enjoyable song.

Nicki Minaj is great-Nicki Minaj with Lil Wayne is genius! There really isn't anything negative to say about this song. These two should have teamed up way long ago because this song will definitely become your new jam!

I don't think Trey Songz has ever made a hit I didn't like. Much different than the other songs he's released off his new album but still equally as awesome. Released March 10th and unregrettably has been playing on my speakers nonstop for days. Take a listen for yourself and see what I'm talking about.

Ed Sheeran has been a nonstop hit since he hit the music scene-this song is no different. It's definitely unique and definitely isn't typical Ed, however, that's half the appeal of it! We all can relate to his lyrics in this song. It's funny and down right genius.

Lorde herself has described this song as the song every girl has only hoped to have all these years. A song about the drunk girl dancing after a break up needing to get it all out before the next morning when she begins healing. I mean, come on! I could've used this in my early 20s as much as the next girl! Haha

I'll admit I've never heard of her until I heard this song, and it's a brilliant song. This song is sure to resonate with you if you're the type to live in your daydreams of what could be, would be, or might have been.

Lana Del Rey really hits it with this one. She proves in the video and lyrics that even though the world is in shambles, being young and in love really is enough sometimes. It's sweet and definitely one to add to your playlist right now.

Anyone who has seen Fifty Shades Darker has already heard this, but for those that haven't, it's new and it's pure gold. Penned for the movie and extremely unique and distinct, I cannot get enough of this song.

The funky dance beat of this song will fill your nights with fun, the raunchy lyrics are hidden by the fresh new sound that's different than most R&B singers take. It's refreshing and delightful. Take a listen! :)

Two words for this song--ABSOLUTELY. OBSESSED! I can't even get over how much I love this song and I'm definitely not ashamed to admit how much I've listened to it since I discovered it. The lyrics, the beat, the everything, makes this song absolutely worth going crazy over!!

Literally released March 31st and beyond wonderful! It was in iTunes top 20 within hours of release and it's not hard to see why. Upbeat, great lyrics, and just totally worth listening to on repeat for hours.

Okay let's get real, I can't have a music list and NOT include country. I love it! This song is such a wonderful collaboration between husband and wife. They've teamed up before so you already expect greatness, but this one goes above and beyond that. This song definitely needs more recognition because I could see it becoming a total top hit.

What new songs do you love lately? Are you stealing any of these for your new playlist?