17 Intelligent Rap Songs to Have You Dropping Beats and Deep Thoughts ... 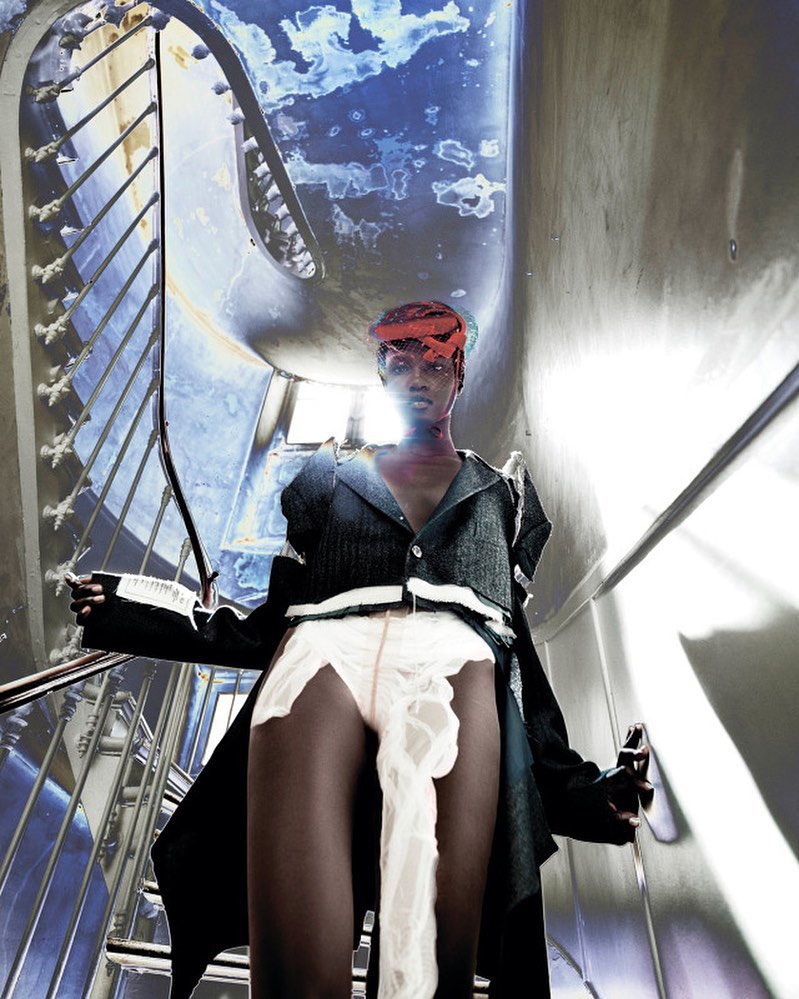 If you know me, you know I love rap and hip hop – really smart, intelligent rap, especially. That's not the only kind I like, but it's my favorite because I think smart, truly on point and poetic rap can send a great message. These are the songs that make me think – and yeah, there'll probably be a lot of Eminem on here, just to let you know. Some of them are lyrically clever and some of them come with a deep message. Share your favorite songs, too!

Of course I'm starting with my boy! “Lose Yourself” is smart for its message, its rhyme structure, and its perspective. Marshall knows how to twist a word like nobody's business and he knows how to bring gritty realism that you wouldn't guess from all his popular, funny radio edits.

Jay-Z is absolutely a smart rapper and a smart writer. The way he channels his ideas is often brilliant, and he really does have this clarity that almost lets him see the future.

Nas channels Homer in this beat. It's both lyrically clever and just smart, plus it's emotionally deep. Triple threat!

Kendrick Lamar is brilliant. I love him for the same reason I love Eminem: the poetry in his lyrics. He also knows how to bring a message and how to uplift with his music. I mean, listen to these lyrics.

Lupe Fiasco may be one of the most intelligent voices in rap. He's got a ton of songs that will make you think, but this one's my absolute favorite.

Say what you will about Macklemore, but he tries, kind of. This song's special to me, though, for obvious reasons.

Listen to this. If you don't know Dessa, you need to. I love the story in this song – it'll give you chills!

My love of Tegan & Sara and of Tegan Quin led me to this song. I beg you to give it a listen.

Although it's technically about Reagan, I think this song is pretty on point about today's politicians, too. Get it, Mike.

Eminem has a gift for telling the future, too, as well as for skewering the versions of himself created by the public. I really would love to hear more collaborations with Em and Jay-Z.

Tupac was such a smart rapper. His rhythms, his lyrical twists, and his stories were seething, sizzling, and so deeply cutting. This is a great song to listen to when you need to cool your pride.

Blu just … this isn't just music. This is pure poetry.

You'd be surprised how many rappers tackle political topics in their music. This is one of my favorites, however, because the word play is just so clever!

Don't pass Wayne off as a joke. Listen. He does surrealism like no rapper I've ever heard before. Listen to “Drop the World” with Eminem for another example.

This song features Lauryn Hill, who helps make it what it is. It's powerful beyond belief. I mean, this will give you chills.

Ending with my boy, too! Come on, you've gotta love an artist who knows exactly why he's hated, who can pinpoint exactly why people loathe him, and still comes out swinging.