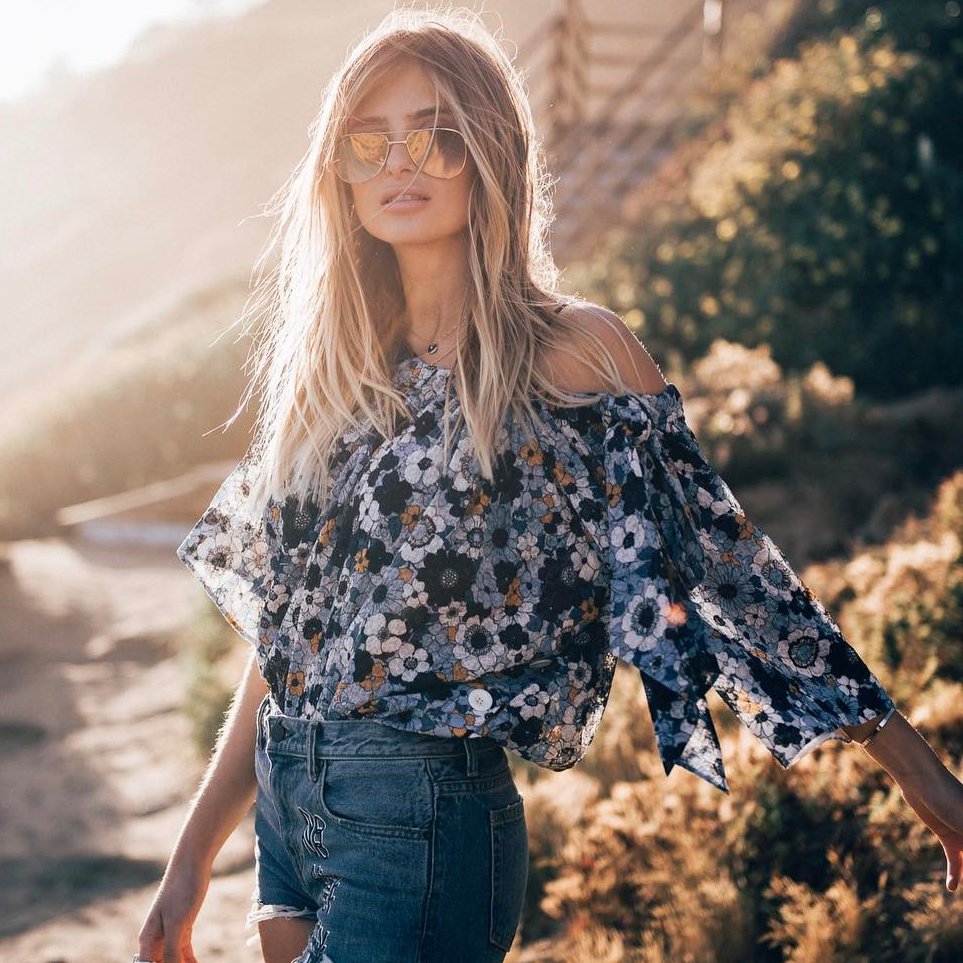 When a guy has made you feel like the “little woman”, when you’ve been passed over for promotion in favor of a less talented, less capable man, when society is bombarding you with yet more images that say you have to be thin and gorgeous or your contribution to the world is diminished – you want to scream. Loudly. Time to lift your spirits with these tunes that scream. They scream I am a strong, beautiful woman. I am proud.

1 Sisters Are Doin’ It for Themselves by Eurythmics & Annie Lennox

Can you get any more badass than Aretha Franklin and Annie Lennox belting out a tune together? This 80’s classic has become an anthem of feminist independence and teaches us that we don’t need a man to help us prove our self-worth; we can bust out of the kitchen and shout it from the rooftops ourselves!

2 I Will Survive by Gloria Gaynor

Arguably the most definitive of the girl power songs, Gloria Gaynor certainly knew how to get us up and dancing around our handbags with this disco classic! Sure, it’s a killer track to get your groove on to, but when you actually sit down and listen to the lyrics it tells a story of a woman refusing to be beaten by a break up, and instead realizing that she is better off without the man that was dragging her down.

Roar by Katy Perry is a great recent example of talking old school Gloria Gaynor girl power and providing it in the shape of a great pop song for the new generation. In the song Katy compares herself and all woman to a majestic tiger, roaring and making the choice not to follow anyone’s direction but her own from now on.

This track by Sara Bareilles made headlines when some accused Katy Perry of stealing the tune for Roar from it, and while they share a similarity in sound, they also share a similarity in the feminist message that they promote. Sara tells listeners to be brave and to say what you want to say, not to be silenced by anybody in your life.

5 Girl on Fire by Alicia Keys

Alicia Keys is the kind of woman who you can tell gets exactly what she wants, and she gave all of us a taste of this power with Girl On Fire. It’s a modern anthem about the strength and determination of women and how they can do whatever it is that they put their minds to.

Another appearance for Aretha, she is basically the queen of soul and the queen of strong feminist tunes! Can you name a party with the girls that hasn’t ended the group belting R.E.S.P.E.C.T. at the top of your lungs? The more you sing about respect, the more you will command it in real life!

Joan Jett was a real rebel, from her early teen years as one of the Runaways to her solo career that included this pop punk track about not giving a damn what others think of you as long as you are happy with yourself!

Destiny’s Child brought music feminism to a whole new generation of fans with this R&B anthem that was the theme to the Charlie’s Angels movie. It holds a great message about not putting yourself in the situation to depend on a man for anything you want!

9 The Fear by Lily Allen

Lily Allen has had to deal with her fair share of hate over the years, but she channels this into hit after hit of awesome feminist music, with The Fear spreading a message that she doesn’t give a damn about what anyone else thinks: she is living the life she wants to!

If Britney wasn’t your fave in the 90s/00s, then you were doing it wrong! Though she did have her share of sloppy love songs, this particular track became a worldwide hit and anthem of feminist strength; it’s as catchy today as it was back then!

11 Wannabe by the Spice Girls

You can’t have a list about girl power with including the Spice Girls! It’s hard to believe that Wannabe was released 20 years ago this year, and the message about friendship lasting longer than a silly fling still holds true to this day!

music
7 Best Girl Power Songs for when You Need to Be Strong ...
teen
7 Reasons Why a Little Part of All of Us Wants to Be Blair Waldorf ...
lifestyle
7 Thoughts about Feminism That Are Perfectly Fine ...
books
7 Dark Grimms Fairytales That Will Shock You ...
music
7 Hit Katy Perry Singles to Rock out to ...