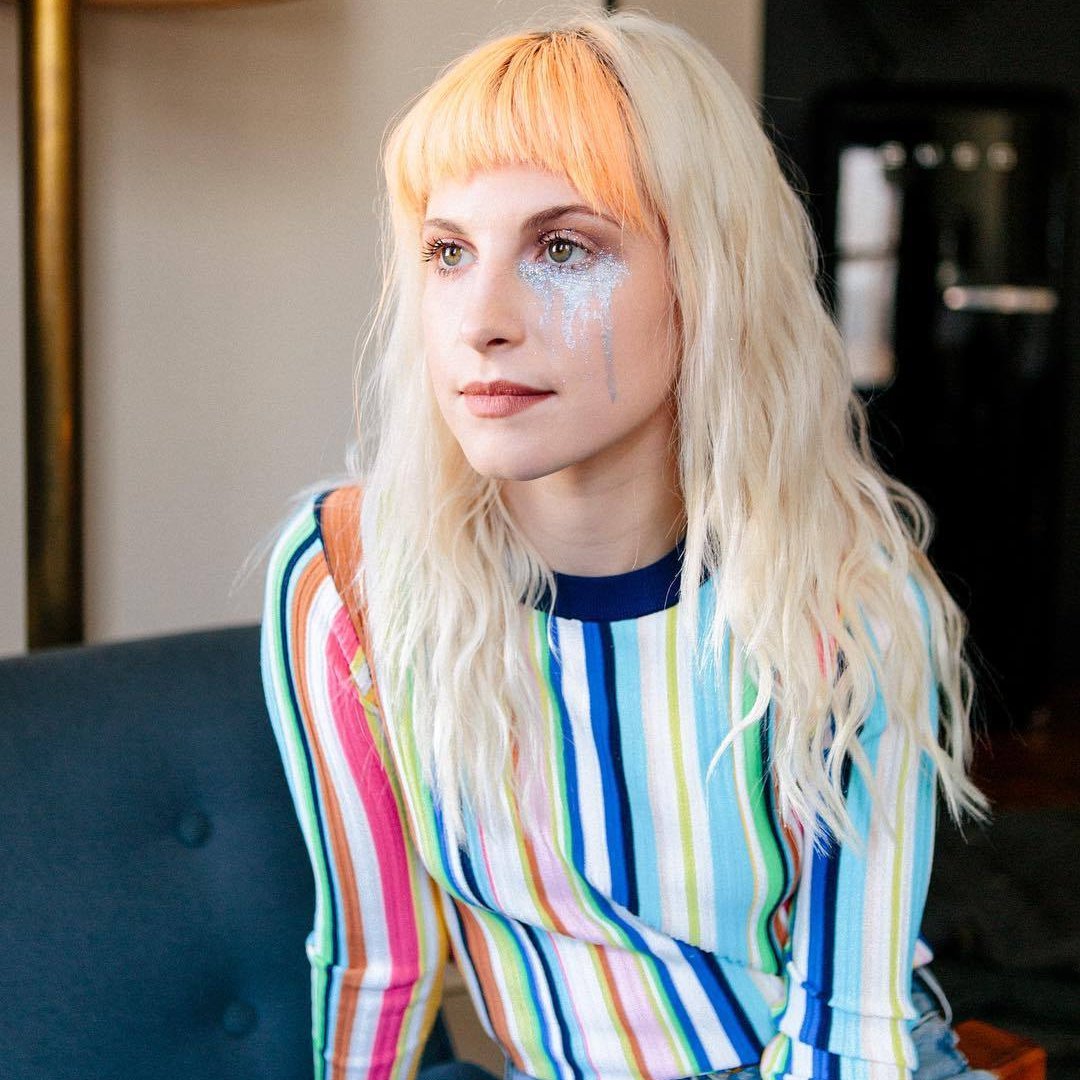 Are you a huge rock fan? Who are the goddesses of rock? In today’s mainstream music, all we see are the artists for pop, rap, and hip-hop. The usual female suspects are Beyonce, Taylor Swift, Miley Cyrus, Katy Perry, etc. But just because they are talented performers, do they deserve the whole spotlight? In the rock genre, there are a few female artists who are just as talented (maybe even more so) as these pop artists. Let’s take a moment and give some recognition to the current Goddesses of Rock.

With her grungy style of singing, Taylor Momsen captures the true sound of a rock vocalist and is one of my favorite goddesses of rock. With her band, The Pretty Reckless, she has released some great songs like “Make Me Wanna Die”, “Going to Hell”, and “Take Me Down”. What is most shocking is that she is Cindy Lou Who from "How The Grinch Stole Christma" with Jim Carrey. Quite the transition from “Where Are You Christmas?” to “Going to Hell”.