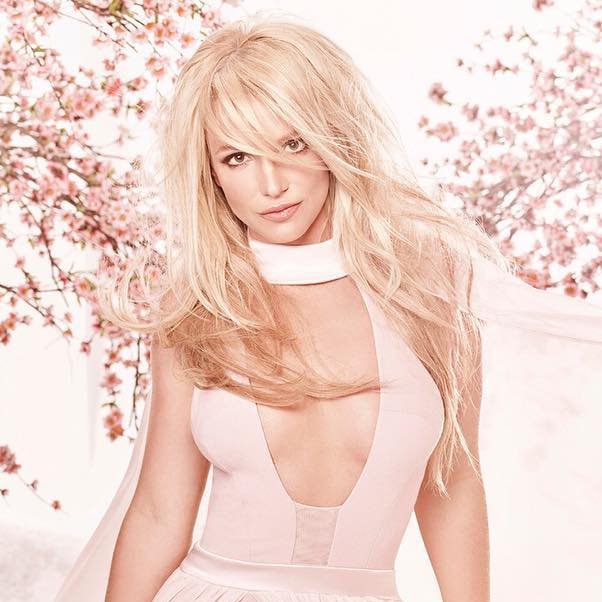 This is her fourth album and honestly, the album is a sensual and chill masterpiece. It has a nearly perfect tracklist with upbeat collaborations featuring Madonna and the Ying Yang Twins, intoxicating mid tempos, and heartbreaking ballads with the right amount of self-awareness and emotion. The most notable tracks are Breathe on Me, Touch of my Hand, Everytime, Shadow, and the Grammy award-winning track, Toxic. Everything about In the Zone era is pop perfection from the intense choreography to the intimate lyrics. The best thing about the album is the timeless nature of the sound and I’m sure you heard many poor imitations on the radio from 2014 to 2016.

This was difficult because the album just came out in 2016 so it is little fresher on my mind. Her vocals haven’t been this clear and amazing in quite awhile. If only we could’ve gotten more than two singles. She manages to bring her own touch to current musical trends in a way that only Britney could and it is glorious. I recommend this album to any pop music fan who loves 90s Britney, trendy Britney, and innovative Britney. The most notable tracks are If I’m Dancing (quirky euphoria), Make Me, Do You Wanna Come Over, Better, and Invitation.

I love the edge of this pop record and sometimes less really is more. The opening line alone is brilliant and the perfect opener for an album that changed the pop music scene. This album is probably her most consistent because the album is great from beginning to end. The most notable tracks are, well, every single one. After writing this I almost want to list Blackout as my number one. Britney always makes me change my mind.

I am absolutely convinced that this is the best teen pop album of all time and it was pretty much peak Britney mania. Her face was everywhere and it was well deserved. The album cover itself is iconic and the lead single is one her all-time classics. The most notable tracks are Stronger, Don’t Go Knockin’ on My Door, and What U See (Is What U Get).

This is almost like the safe and younger sibling to Blackout. It’s consistent, upbeat, and well produced, but it is very of its time (2011). Don’t get me wrong it really was the perfect album to release in 2011 but the lack of personality and Scary being kept on the Japanese deluxe edition pushes it to the bottom half of this list. The notable tracks are Inside Out (should’ve been the 4th single), Till the World Ends, He About to Lose Me, and How I Roll.

This album is very underrated and truthfully anything that followed Blackout would get a lukewarm reception unless it was very sonically innovative. Circus is a safer pop record that hits some good highs and serves as the reintroduction of the definitive pop princess to the general public. Circus would be in the top half of this list if they replaced the last few songs with the tracks on the deluxe version. The most notable tracks are Circus, Unusual You, Blur, and Shattered Glass.

The self-titled third album marked the shift from teen pop Britney to the adult icon that we came to adore even more. This was the era when Britney started to come into her own as a writer and performer. See the 2001 VMA performance and Dream Within a Dream Tour. This album is a little all over the place in comparison to Oops but that is part of its charm. While this album is not my favorite, I still get chills when I hear I’m a Slave 4 U and it is a great transitional record. The most notable tracks are Overprotected, Lonely, What It’s Like to Be Me, and I’m Not a Girl, Not Yet a Woman.

I know how could I rank her first album so low on this list. It is the album that started a career that has spanned decades, but objectively it is just okay. Other than the singles, I don’t really listen to this album that much but this album does contain one of my all-time favorite Britney songs: Born to Make You Happy. Other notable tracks include the title track, From the Bottom of My Broken Heart, and (You Drive Me) Crazy.

Well this album is definitely her worst but there are still some great tracks on it including Alien, Hold on Tight and Brightest Morning Star.

I’m expecting Britney’s tenth album to be incredible and add to her impressive discography. I would like to say that my ranking is subjective and I love all of her music. This article also proves that she would make an amazing headliner for Super Bowl 2019. So go listen to a Britney album and let me know which is your favorite.