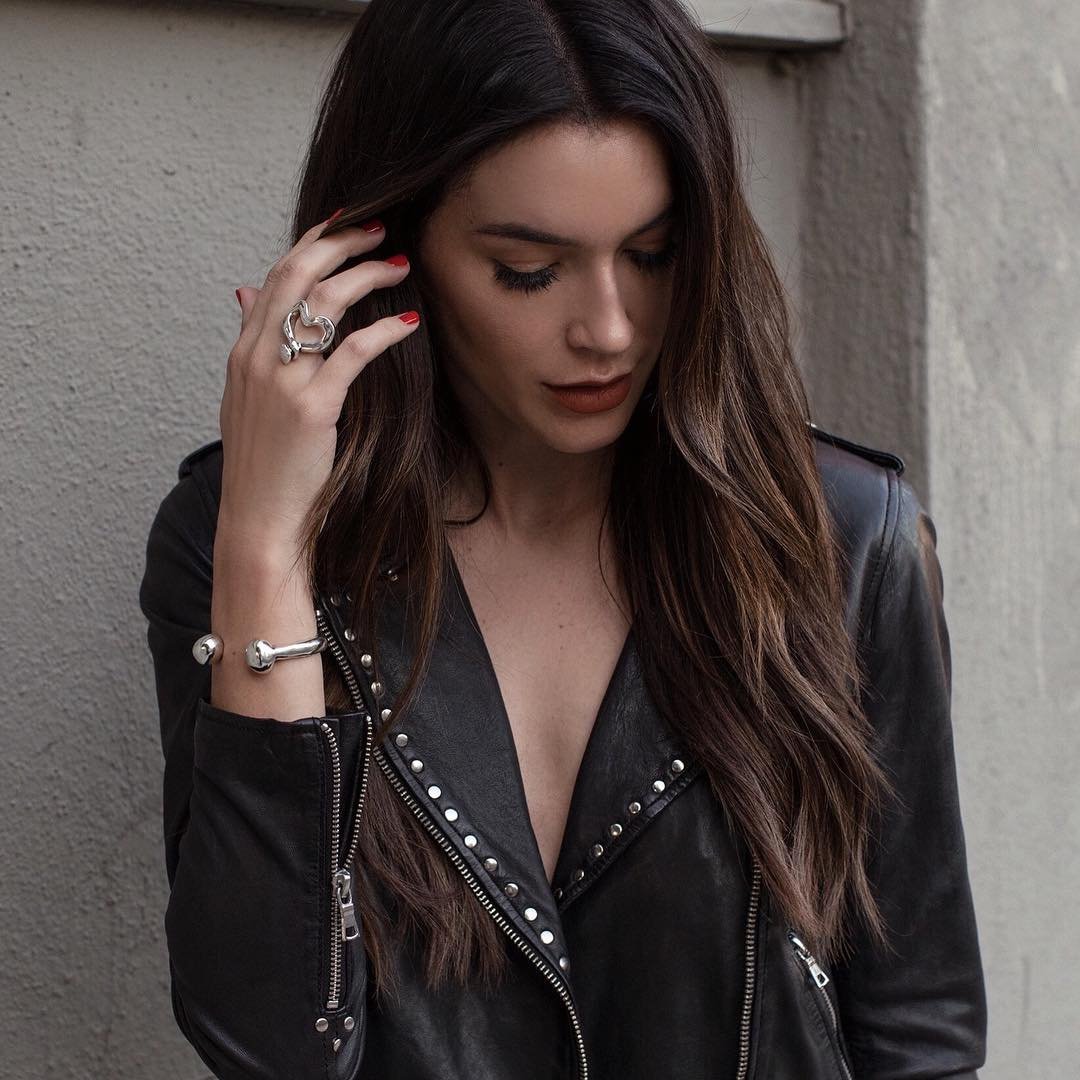 There are rock songs for every stage of a breakup. As cool, cosmopolitan, and, most importantly, kick ass girls who rock, we’ve all gone through our share of heartbreaks and heartaches. Whether it was that boy you thought you were gonna marry some day, that girl who ticked off every box for you, or even someone you had six passionate months with, when they break it off, no matter how strong we are, it sucks!

And even as strong, undeniably cool women, we all go through the same stages of dealing with a bad breakup: Denial, Anger, Wallowing, Rebounding, & Moving On. We all need to get by with a little help from our friends, and sometimes those friends can be found in the form of some killer songs.

So here is a (totally incomplete but thoughtfully curated) list of some of the best rock songs for every stage of a breakup.

There’s just something about Alex Turner’s soulful crooning on about a recently lost love, seeing her face everywhere, and refusing to believe she’s gone for good. He holds on to that hope “I let him go the long way round/I smelt your scent on the seatbelt… I’m really not supposed to but yes/You can call me anything you want” At this point, we’re not ready to let go of the idea of that "One That Got Away." This is one of my favorite rock songs for every stage of a breakup!

The ultimate angry, flipping-the-bird send-off. It’s right there in the title: think you can do better? Well, kiss this, jerk! The chorus itself is enough to be emblazoned everywhere for the recently disheartened: “I did all I could/So kiss this one more time ‘cause I’m good for good/You misunderstood/So kiss this one last time/And I’m gone for good.” See ya!

4. “Hero Takes a Fall” by the Bangles

An oldie and a goodie and it remains relevant for a reason. I know we’ve all fantasized about that ex-boy being exposed for the slime he is and we’re just waiting with bated breath for karma to hit him up. “Won't be feelin' sorry, sorry, sorry/On the judgment day/It wasn’t me who said/There’ll be a price to pay/And I won’t feel bad at all/When the hero takes a fall.” Oh and bonus verse if you dealt with a cheater: “Your mother told you stories/You substitute with girls who tell you more.” It’s such a strong, girl-power, pop-rock anthem, you can't help but come out feeling vindicated.

5. “Back to Black” by Amy Winehouse

After the highs of our self-righteous anger, we all come crashing back to feeling those blues. With a voice and a story that is timeless, Amy Winehouse succinctly captures the need to be in our feelings for a while. “We only said goodbye with words/I died a hundred times/You go back to her/And I go back to… Black.”

James Mercer & crew are poets both lyrically and musically, and there’s something about their melodies and words that manage to pick at the loose threads in your heart. Do you want understanding of heartbreak? “If I still fight/It’s just that I’m afraid I’ll slide under that spell again/Taken for a fool/Yes I was because I was a fool/The way we used to carry on/Is stuck in my head like a terrible song.”

This upbeat gem kicks you right into the throes of a night out trying to forget the one who did you wrong. It’s a feel-good, get-back-out-there jam with no judgement. “Someone up the social scale/For when you’re going off the rails/Have post break-up sex/That helps you forget your ex.”

8. “What Ever Happened” by the Strokes

Is there any night out that can’t be made better by Julain Casablancas? The Strokes effortlessly cool words and melodies are the perfect soundtrack for your night on the prowl. “I wanna be forgotten/And I don’t wanna be reminded/You say ‘please don’t make this harder’/No I won’t, yet.” This tune will pump you up and it has a pretty impressive understanding of putting yourself back out there.

The best song to literally walk away from the ashes of something failed. This band may be young but their songs hold the musical and narrative power of many a Led Zeppelin ballad. “And the black smoke rises/From the fires, we’ve been told/It’s the new age crisis/And we will stand up in the cold.” If Josh Kiszka’s rousing vocals don’t inspire you to head out on the journey of your new life, then the soaring chords will surely propel you forward.

This song revels in moving forward and leaving something that was never meant to be in the past, with a surprisingly joyful composure. “Nothing to say, nothing at all/I don’t know you and I don’t want to… You’re the reason I’m leaving/And by leaving we don’t stop living.” This number puts the power back in your hands, assures you that you have control of your future, and doesn’t encourage bad thoughts looking back.