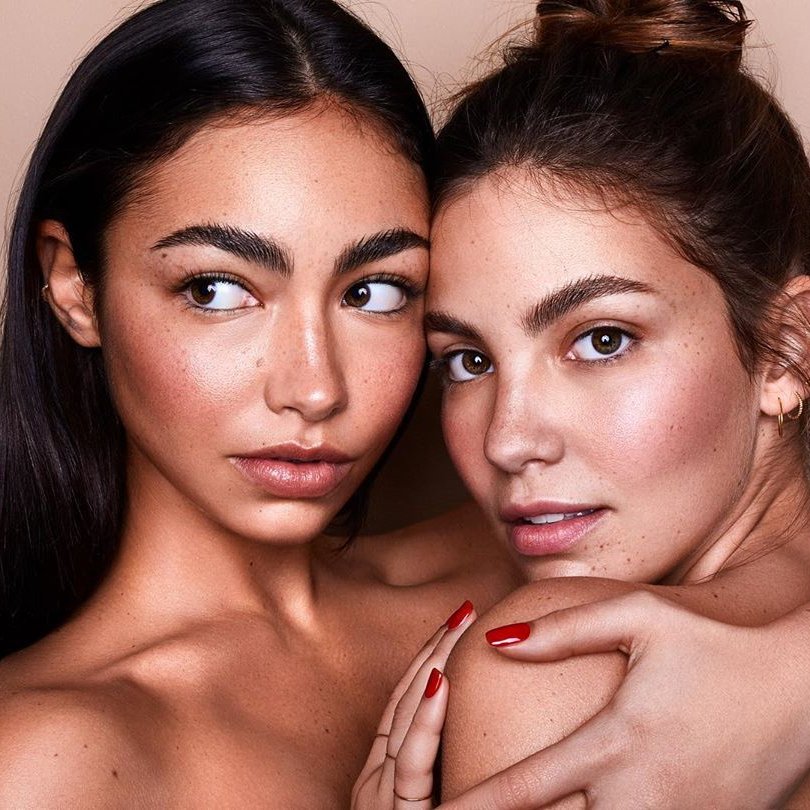 The Black Keys are an amazing Ohio-born band that has been around since the early 2000s. Though they have struggled to get their grungy, raw blues and indie rock sound out to the public, they ultimately succeeded with their hit album “Brothers,” which is definitely one of my favorite albums. Among my favorite songs are “Howlin’ for You” and the ever-popular “Tighten Up.” I think others would agree, because this gem earned them three Grammy awards! Guitarist/vocalist Dan Auerbach and drummer Patrick Carney bare their souls and talent into their music, which is why I’ll always put these two in my list of awesome musical duos.