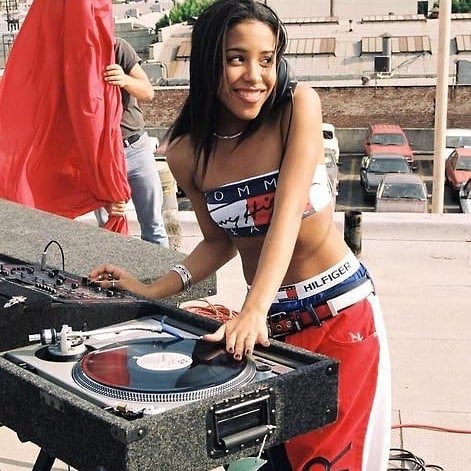 Going into this, I know that choosing the most amazing movie soundtracks from the '90s is an almost impossible undertaking. Given the nostalgia for the era, the wealth of really excellent music, and the sheer number of movies that have attained cult status, either for being good or for being awful, picking just a few official soundtracks is almost impossible. Music is incredibly subjective anyway, so my favorites won't be your favorites and your favorites may not tickle someone else's fancy. So this is no definitive list of the best movie soundtracks from the '90s, but in the estimation of the unholy triumvirate – myself, the Better Half, and our friend Pickles – this list does contain some real lyrical gems. However, it calls out for your additions too!

In addition to being one of my favorite movies of all time, I truly believe that Empire Records has one of the most incredible movie soundtracks from the '90s. Coyote Shivers' solo version of “Sugar High” is enough to cement that claim, but then you have Gin Blossoms, Better than Ezra, the Cranberries, and Toad the Wet Sprocket. Even the kind of creepy “A Girl Like You” by Edwyn Collins will get under your skin, but good.