4 Fab Reasons to Get Excited for Mean Girls the Musical ... 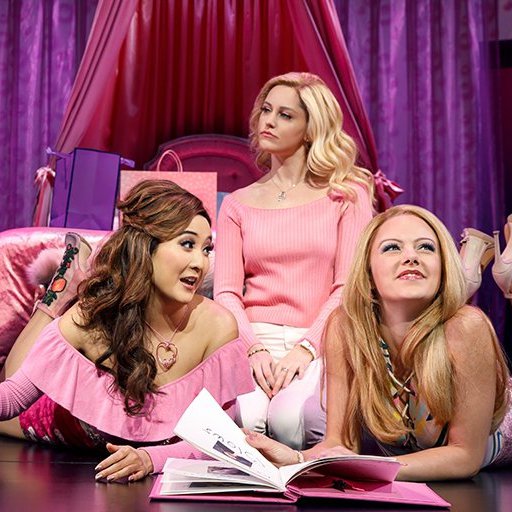 Tiny Fey is one of the best reasons to be excited for Mean Girls: The Musical. Tina Fey’s resume proves that she is one of the most accomplished, smartest, and most hilarious women in history. This new venture into the musical world has not only sustained her pedigree, but it has bolstered her genius and has cemented her talents ten-fold. This musical proves that Tina Fey is a triple-plus threat and a force to be reckoned with. Be on the cutting edge of the population and grab tickets to see Tina Fey’s newest success.

Do me a favor and go to Ben Tyler Cook and DeMarius R. Cope’s Instagrams. These two toured the nation with Disney’s Newsies the musical and have now hit the big time together and trust me these dancers deserve to be seen. The legs, the control, and the performance quality of these dancers is unmatched. I have been present at Ben Tyler Cook’s last Broadway musical performance in Tuck Everlasting and while I waited outside to take a picture with him, there was a sense of Cook mania as many others had only come to the show to watch his dancing skills. Their dancing skills, social media, and a talented rest of the dance ensemble will leave you fans for years to come.

Socially conscious and intelligent Tina Fey has updated her story set in 2004 to accommodate many of the changes that have happened in the past 14 years. This largely means that the digital age will affect the storyline. Social media and cyberbullying moments will now help propel the story along. There are always mean girls no matter what decade we are in and the message underlying this story will be the same. So come get a look at the new updates and new ways this story will find it’s way into your heart.

We all know that Damian can belt it and the plastics know how to get down to the classics but as a musical, we will now get to see a much more holistic view of the characters in the movie. Music compels you to see inside a character's mind in a very personal way. The ability to get new bops stuck in your head and to get to know some of your favorite characters better is a great reason to buy your tickets now. What could be better than a mature and hilarious non-Disney High School Musical?