Each and every one of us has fallen for a bad boy at some point in our lives. Even though we know they're probably going to break our hearts, it doesn't stop us from lusting after them. After all, they're just so much fun to flirt with. If that sounds like you, here are a few songs about liking bad boys that you should be able to relate to:

Skip to 0:30 to actually start this fun song. If you've never listened to Halsey before, you're missing out. She's bound to be big, because she has an amazing voice and dozens of catchy tunes. After you listen to this song, about liking bad boys in leather, you should listen to the rest of her album. You won't be disappointed.

Here's another song about not being able to resist the boys who are bound to break our hearts. It has lyrics like, "There's something 'bout the bad boys that makes the good girls fall in love." We all know how true that line is. After all, we're about as good as they come, aren't we?

You know Leighton as Blair from Gossip Girl. Of course, she can do more than act. She sings half of this song, which is about a good girl deciding to act like a badass for the night. It'll push you to go out and have fun. Just don't forget to think of the consequences of your actions.

Skip to 1:25 to start the actual song (even though the intro is pretty interesting). This one is about a girl who is in love with a bum who lies and is unreliable. Even though she's been told to stay away from him, and realizes that her feelings for him are irrational, she just can't stay away. She's completely in love with him.

This song is about a man who thinks the only way to win a woman's heart is by treating her poorly. Unfortunately, a lot of women prefer men who won't give them the time of day instead of the men who try to be there for them. It's a sad truth.

Even though bad boys are sexy, there's no denying that they'll probably end up breaking your heart. That's why Carrie Underwood created this song about watching your back. In it, she reminds good girls to avoid falling for bad boys, because they're no good for you.

It doesn't matter how smart you are with your heart, because you're eventually going to fall for a bad boy. They're irresistible. Do you have a habit of falling for bad boys? 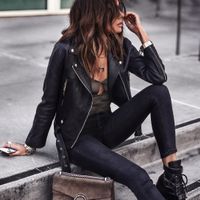 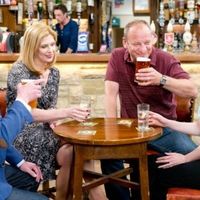 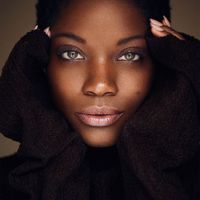 7 Style Icons Thatll Show You How to Kill in Color ... 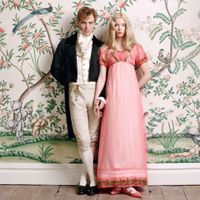 9 of the Greatest Ever Movie Love Stories ... 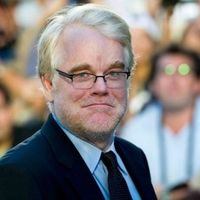 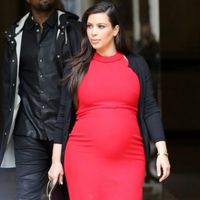 Why do we need nutrients in our food ...
How to get pen pals for students? ...
What will i look like with a pixie cut ...
Is there protein in spinach ...
How to ask a guy for a second date by text ...
How to make dorm room look bigger ...
How do i make my buttocks smaller ...
How hairstyles look on me ...
What is acv in food ...
What to do when your boyfriend really hurts you ...