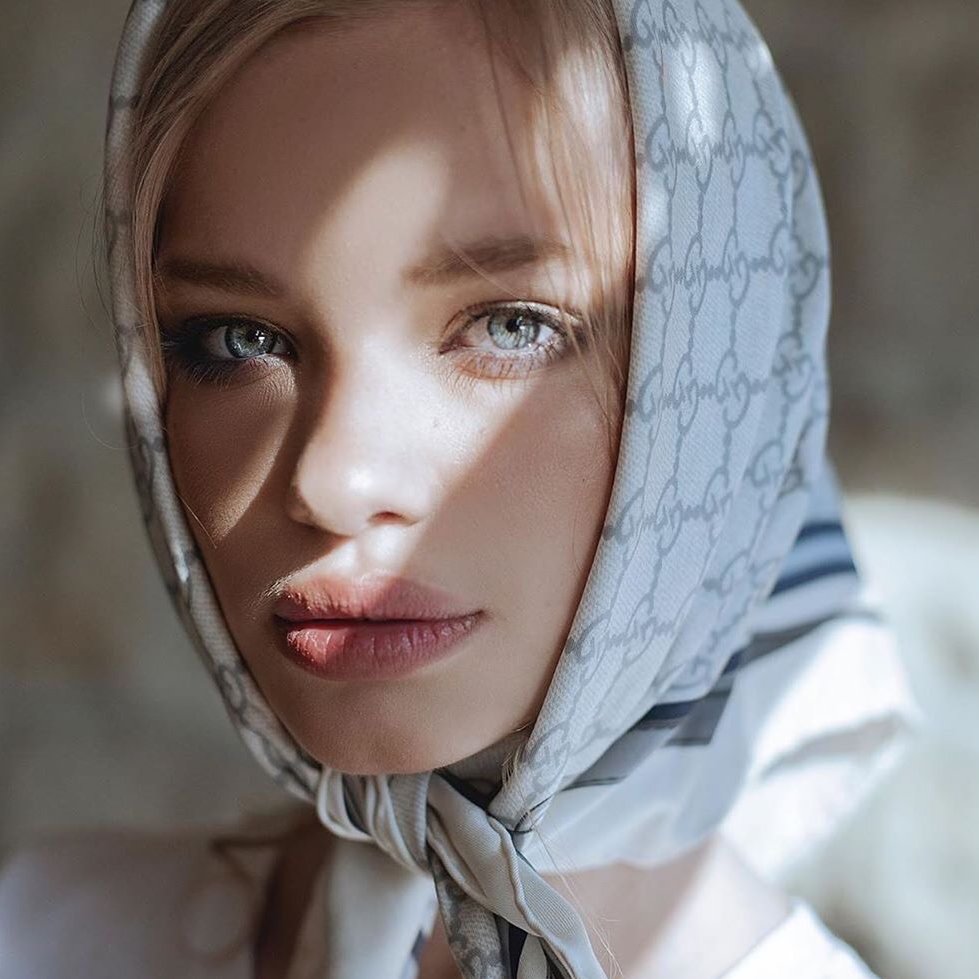 This song is pretty funny, so it'll at least give you a laugh. Of course, you shouldn't be embarrassed if it explains your situation, because there are plenty of girls who have fallen for one of their teachers. After all, you see them day after day. It's better to love them than hate them.

If you think your crush is going to be the death of you, then you'll fall in love with this song. It has a catchy tune, a cute music video, and relatable lyrics. Whenever you see your crush, just remember the point of this song, so that you can help yourself get over him.

3. How Can I Not Love You by Joy Enriquez

Warning: this song just might make you cry. It's sung by one of the sweetest voices out there--not to mention that the lyrics will hit you right where it hurts. It's about a woman who can't help but love a certain man. She doesn't know how she can make herself fall out of love with him.

You've heard of Taylor Swift, but you might not have heard this lovely song before. It's about a girl who wants to get her hands on her crush, but she knows that he's untouchable. She's never going to be able to get him, no matter how often she reaches out to him, but she's still utterly in love with him.

5. I Hate Everything about You by Three Days Grace

This song is great to listen to when you're fed up with your feelings. Sometimes we develop crushes on men that we don't want anything to do with. Yes, it's confusing, but that's why songs like these exist. Blast it in your car until you can't remember what your crush's face looks like.

6. Walk Away by Christina Aguilera

This song is about a girl who gets her heart broken, all because she paid too much attention to how attractive a man was, and ignored his true personality. She knows she needs to walk away from him, but she has trouble doing so. Even though she's being used by him, she just keeps going back to him.

7. You Don't Know My Name by Alicia Keys

Have you ever liked a man who didn't even know your name? Well, then this song is about your exact situation. Even though you're crazy about him, he doesn't pay nearly enough attention to you. That's why you know you need to move on and find someone who will actually run after you.

Don't feel bad if you're crushing on someone you know you shouldn't like. It'll take some time to get over him, but once you do, you'll be able to let a new, better man into your life. What other songs do you know about liking someone you shouldn't?