The Best Irish Bands to Listen to on St. Patricks Day ... 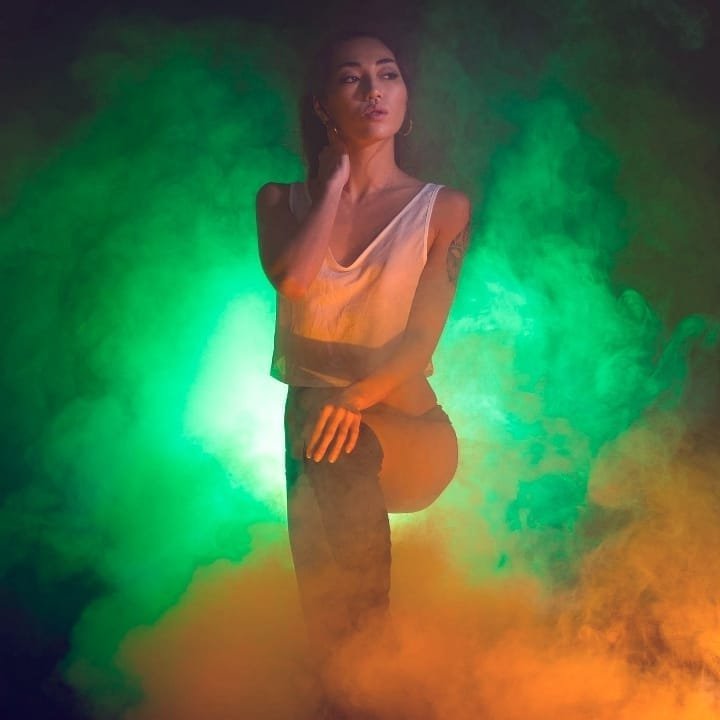 There’s no denying that U2 are a group of proud Irishmen, and what better way to celebrate St. Patrick’s day than with one of their biggest hits? There are plenty you could choose from their long and successful career, but I have always had a bit of a soft spot for the 1987 hit With Or Without You. The song is the perfect for singing along in full voice after you have had a Guinness or two!

The boy band who perfected the art of getting up from the stool while singing a key change! You might sneer at boy bands but Westlife are the first to achieve seven consecutive number one singles in the UK - quite something. They did disband in 2012 but they reformed in 2018, without Bryan McFadden. Give Flying Without Wings a belt out on March 17th.

How about a bit of classic Irish folk to get in the mood on St. Patrick’s Day? The Dubliners are without a doubt one of the country’s most revered and respected exports. They were founded in 1962 and continued to make music all the way up until 2012. Seven Drunken Nights was one of their biggest hits, and has a pretty fitting title for the occasion!

Thin Lizzy are not only one of Ireland’s greatest bands, they are without a doubt one of the world’s greatest bands! Fronted by their charismatic lead singer Phil Lynott, the band was formed when the boys were still in school and they went on to be one of the leading forces in rock music. It’s impossible to keep still when you hear the beginning of this classic tune!

The Cranberries were super big in the 90s when they had their biggest run of hits on both sides of the Atlantic. Even though they were focused on the alternative, indie rock scene, there is still a strong hint of Irish folk running through their music.

The Corrs were the definition of Irish beauty in the 1990s pop music scene; a family band comprised of three gorgeous and talented women and their brother Jim. They laid low during much of the 2000s but The Corrs recently made a super successful comeback, selling out arenas and having chart hits.

The Script are arguably one of Ireland’s most successful musical exports in recent years, and their lead singer Danny O’Donoghue has the classic Irish charm in buckets! They made it big back in 2008 with their hit The Man Who Can’t Be Moved, and to this day I still think it’s one of their best.

If you’re looking for something to totally rock out to on St. Patrick’s Day, then look no further than the infectious pop punk of The Undertones! Formed in Derry, the band’s biggest hit was undeniably Teenage Kicks, the anthem for an entire generation!

If you want to surround yourself in the ghostly mystery of Irish folklore and history, then the music of Enya will definitely get you in the mood! She defied all the odds in the late 80s and 90s to make a successful career out of dreamy songs with serious Celtic vibes.

Sinead O’Connor made a big impact in the 1990s as a controversial singer with many different views and opinions. Though she has become something of a symbol of Irish music, she hasn’t always had a harmonious relationship with the culture of her home country.

I could list so many (must mention Boyzone and Westlife for you boy band followers) but I resisted putting Snow Patrol because although the band was formed in Scotland, singer Garry Lightbody is most definitely Irish – Scottish or Irish is a matter of debate.

My personal favorite is Damien Rice and I highly recommend you checking him out. Do you have a favorite Irish band or singer?