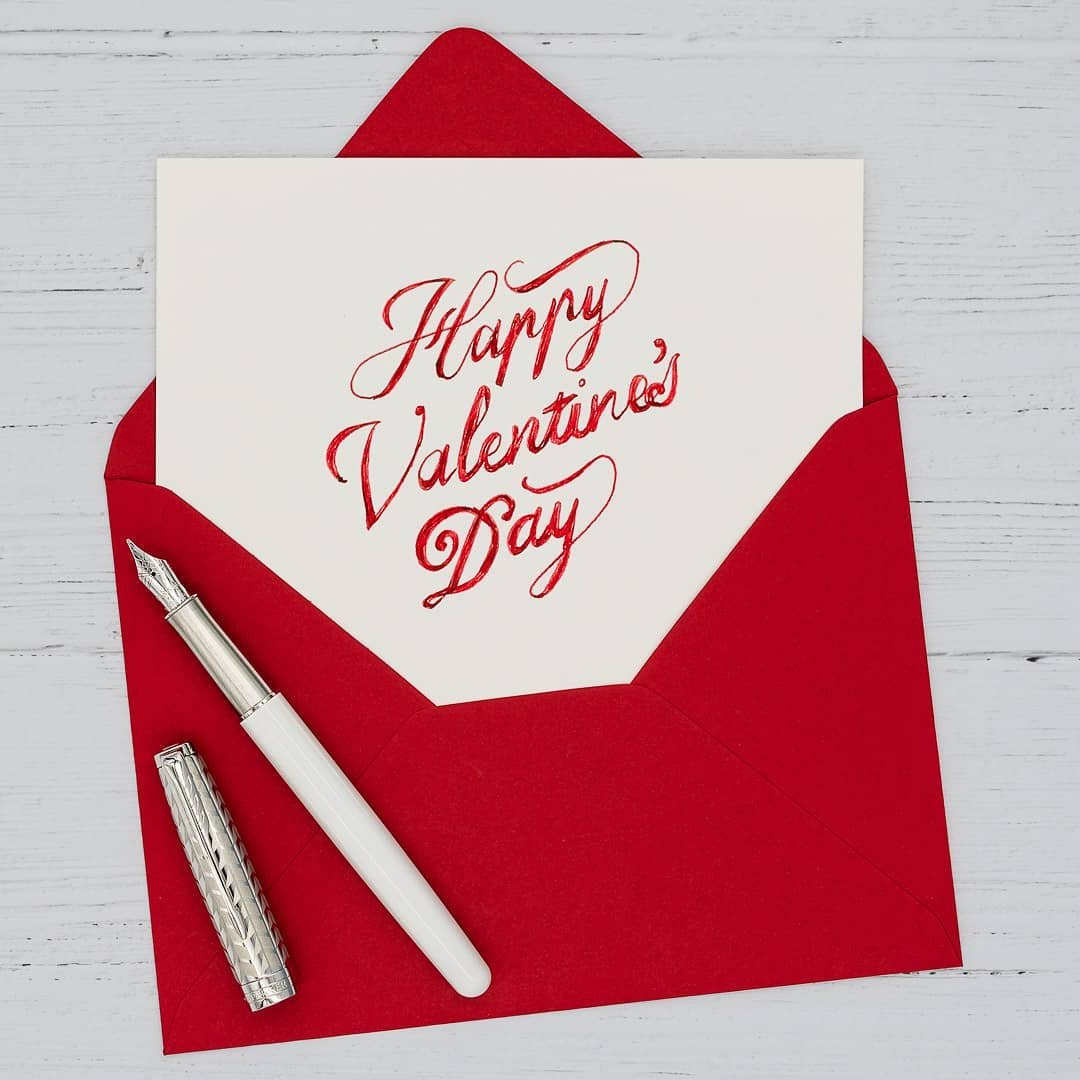 When it comes to Valentine's Day songs for long-distance lovers, I'm practically an expert. From my high school boyfriend going to college to my now-husband living in another state, most of my serious relationships have had some element of distance. Music has always been a big part of my life, so it's only natural that I would find a way to use it to help me get through the hard times until I could see my man again. Some of these Valentine's Day songs for long-distance lovers are slow and sad while others are upbeat and fun. Whatever the tempo, they're all meaningful.

This song is one of the most true-to-life Valentine's Day songs for long-distance lovers I've ever heard. It starts out about the reasons we *don't* get into a long distance relationships and ends with the reasons we *do*. “I wonder how we can survive/this romance/but in the end if I'm with you, I'll take the chance”. Very fitting.

2. Love Will Lead You Back-Taylor Dayne

This song sounds more about leaving a relationship than leaving a time zone, but I think the sentiment still applies. “So you walk out that door/someday you'll walk back in/I know in time/I know this will be.” It doesn't really matter why the person went away; the point is that she believes he'll be back because they're meant to be together.

One lady I knew told me that her boyfriend dedicated this song to her when he was deployed in Iraq. “And I will keep calling you to see/If you're sleeping are you dreaming/if you're dreaming are you dreaming of me.” Very sweet. I'm strangely attracted to the singer, but that's beside the point.

4. No Air-Jordin Sparks and Chris Brown

Say what you want about Chris Brown - this is a great song. One of the best things about this song is that it's done in duet, which gives us an idea of how both partners feel rather than just one. The “Glee” version is pretty good too.

5. Here without You-3 Doors down

I played this song a lot when I would drive 8 hours to see my husband. “And when the last one falls/when it's all said and done/It gets hard but it won't take away my love.” It definitely did get hard, but it was worth it in the end.

This song speaks for itself. “And it doesn't help to know that you're just time away.” While counting the days until you see each other again works for some people, that doesn't mean you don't feel their absence.

I find this song interesting because it explores another aspect of long-distance relationships - issues with trust. I put it here because, even if we normally trust our partners, I think these worries happen a lot more often than we'd like to admit.

8. Have I Told You Lately-Rod Stewart

This song was originally put out by Van Morrison, but you may be more familiar with the Rod Stewart version. Whoever sings it, it tells us how simply hearing the words “I love you” as often as you makes a huge difference in how you cope with the distance.

This song has a country sound, which is interesting since the band is usually on the hard rock stations. Just when he finally found someone he wanted to be with, he had to go away, so he asks God to look after her while he's gone. Whether you believe in God or not, I still think it's really sweet.

10. I Drove All Night-Cyndi Lauper

How many times have you wished you could just get into your car and drive to your long-distance love for no reason at all? I can't imagine anything better to wake up to than someone who just had to see you. Being in your loved one's arms makes all the driving worth it.

This is one of the most beautiful songs I've ever heard. It's basically a lyrical version of the conversation anyone who has ever been separated from a partner by distance has in their head. I know I have.

I'm not normally a fan of their music, but I love the words of this song. “Hey there Delilah/don't you worry about the distance/I'm right there if you get lonely/give this song another listen.” I've always dreamed of a guy writing a song for me. Hearing your love's voice really does make a difference.