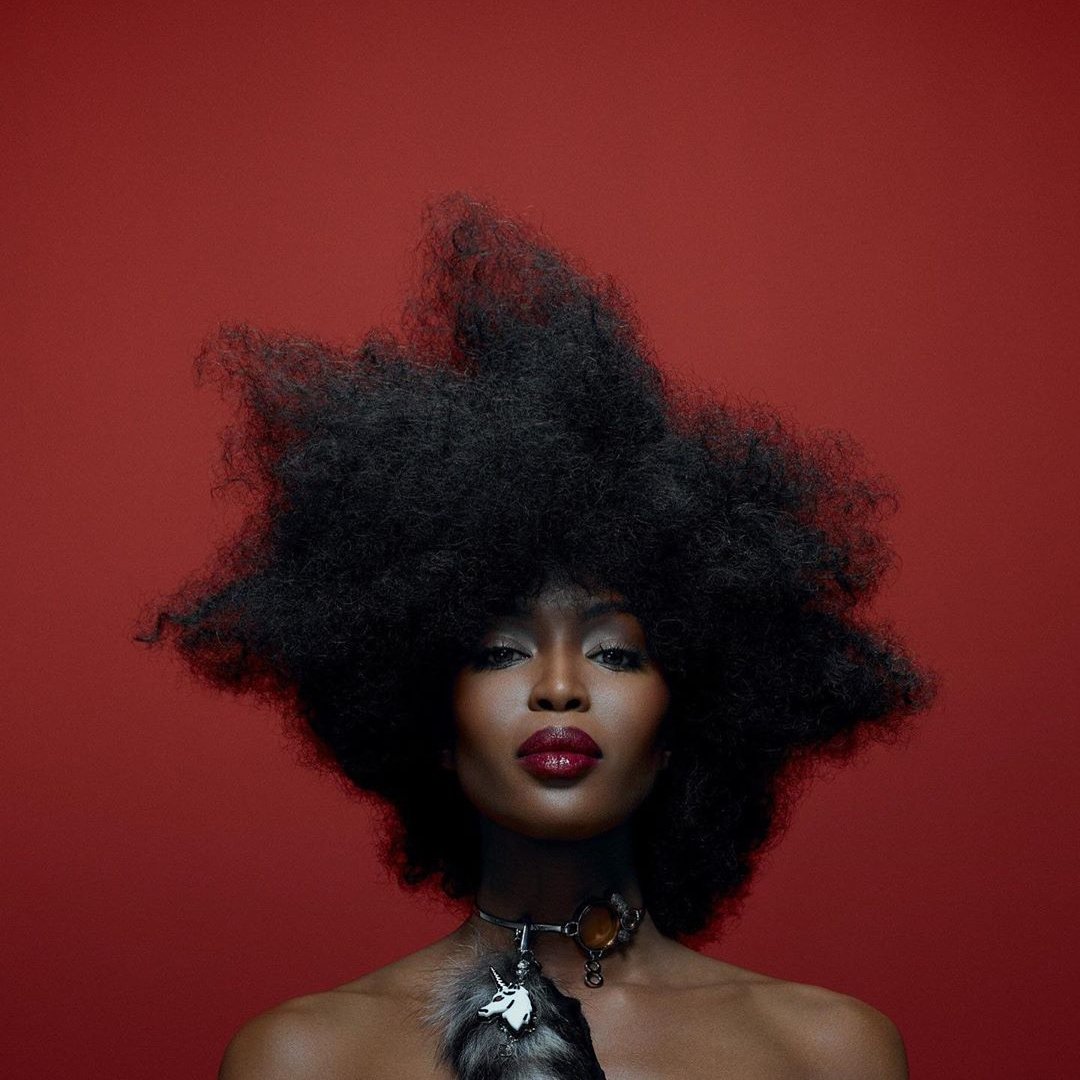 If you consider yourself an old soul, this is a list of blues singers you should know. Blues is the name given to a music genre and musical form that originated in African American communities in the South around the end of the 19th century. While I was writing this article about blues singers you should know, I discovered that the term "the blues" refers to the "blue devils," meaning melancholy and sadness. I have always felt that this genre of music truly captures the journey from sadness to hope within the human experience.

First on the list of blues singers you should know is Bessie Smith. She is known as "The Empress of the Blues" and was the most popular female blues singer of the 1920s and 1930s. Columbia Records started a "race records" series and signed Bessie in 1923. Her album, "Cemetery Blues," was the first issued. One cool fact about Bessie is that her grave was left unmarked until 1970, when Janis Joplin paid to have it done. A song was later written for Janis about this called "Stone for Bessie Smith."