The Most Romantic Songs for Same Sex Couples ... 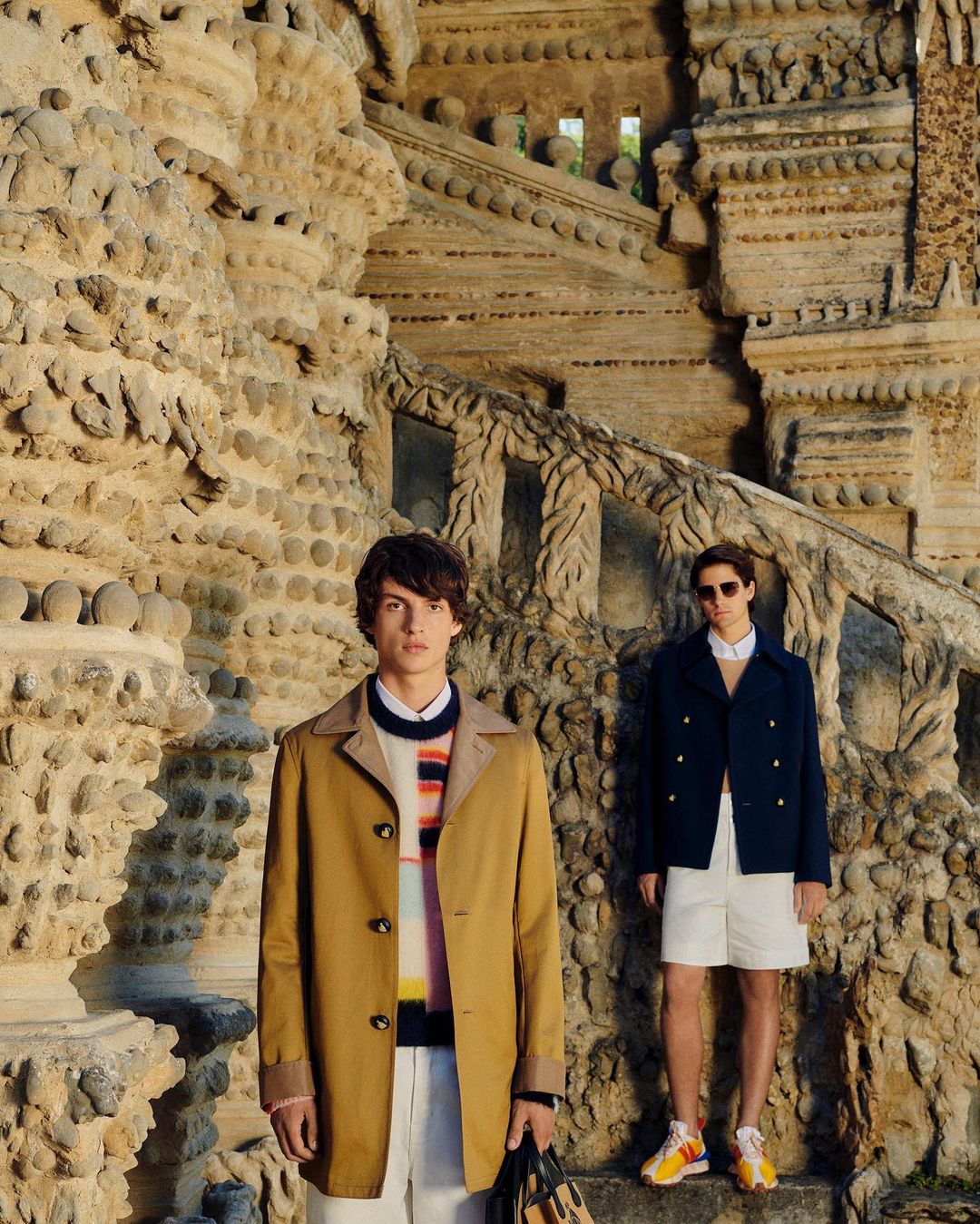 Most of the music out there is about heterosexual relationships. However, there are plenty of girls dating girls and guys dating guys. It's perfectly normal, which we all know by now, but there still aren't enough songs about same-sex couples on the radio. Of course, there are a bunch that do exist, and you deserve to hear them. Here are some of the most romantic songs out there for same-sex couples:

This is a catchy song that you won't be able to get out of your head. It's sung by a highly underrated duo from Russia that are unbelievably talented. Once you're done listening to this song, you're going to want to listen to the rest of their music. Not to worry, because every song is just as great as this one is.

2 She Keeps Me Warm by Mary Lambert

You've probably heard at least part of this song, because it appears in the middle of Same Love by Macklemore. However, part of the song isn't enough. You need to hear the rest of it. It's adorable, which is why you're going to want to play it for everyone you know. The lyrics are bound to make you smile.

3 So Happy I Could Die by Lady Gaga

You've heard plenty of songs by Lady Gaga before, but you might not have heard this one. Of course, just because it isn't popular as the rest of her music, it doesn't mean that it's any less entertaining. It's actually super sexy. After you hear it once, you'll want to play it again and again.

4 I Didn't Just Kiss Her by Jen Foster

The woman who sings this song has a unique, sensual voice that you're going to love. It's about a girl who didn't just kiss another girl. She went all the way with her.

5 Nineteen by Tegan and Sara

These openly gay, identical twin sisters really know how to sing. You've probably heard of them before, because they have a huge cult following. Once you hear this song, you'll realize why everyone loves them so much. Their lyrics are just as intense as their voices are.

You know Adam Lambert from American Idol. This is one of his more popular songs, which is about a guy trying to get another guy into bed with him. It's great to listen to while on a date with your girl, so you two can dance together. It's also a great song to make out to.

7 Take Me on the Floor by the Veronicas

Maybe you're in a same-sex relationship, but also like boys. Maybe you're in a boy-girl relationship, but also like girls. If you're bisexual, then this song is meant for you. It has lyrics like, "I want to kiss a girl. I want to kiss a boy." Even if you're straight, you're going to love this one, because The Veronicas always make fun music that will have you bouncing around.

You can listen to any song and apply the lyrics to your own relationships. However, it's always nice to know that there are people out there singing about same-sex couples, because they deserve the spotlight, too. Is the love of your life a girl?