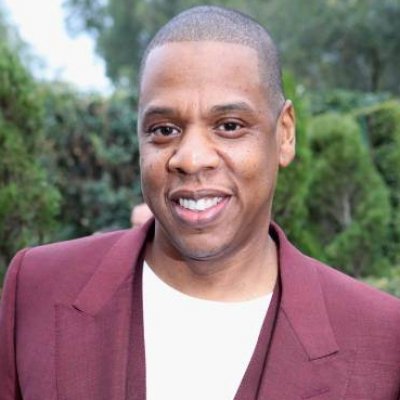 Who are the top MCs of all time? Hip-hop music rose from the ashes of disco and merged with funk in the early 70s. New York City was in a financial crisis at the time, and its economy was falling apart due to the decline of the manufacturing industry. Opportunities to enter the music business and sources of entertainment evaporated and many discos closed. Urban youth in the city responded by bringing the parties to the streets with sound systems. During block parties, DJs would spin popular genres of music, especially soul and funk. Blending and mixing breaks was a common method. The rhythmic interpretations became highly anticipated and gave people the urge to get up and move. The movements are called breakdancing or b-boying. Many DJs were accompanied by a Master of Ceremonies to hype the crowd by speaking/rhyming to the audience and providing spoken vocals over music. Now that you learned a little history of rap, I would like to share with you my picks for the top MCs of all time.

Tupac Shakur was born in East Harlem, New York. His main influences were some of the people in his early life who were involved in the Black Liberation Army and his love of theater and Shakespeare. He is considered one of the most talented and creative West Coast-based rappers of all time and one of the top MCs of all time.

Jay-Z was born in Brooklyn, New York and was raised in the infamous Marcy Houses public housing. According to his mother, he used to wake up his siblings at night when he was a kid to bang out drum patterns on the kitchen table. At the beginning of his career, he relied on flow and wordplay, and he had a penchant for mining beats from the popular producers of the day. Today his flow is flawless and he specializes in double entendre.

Lytle was born in Brooklyn, New York. She began rapping at age 12 and by age 17 she was upstaging other MCs at events. Her fourth album, 1993s Ain’t No Other was her first to reach gold with the single Ruffneck being nominated for a Grammy for Best Rap Single. She made history because she was the first female solo rapper ever nominated for a Grammy.