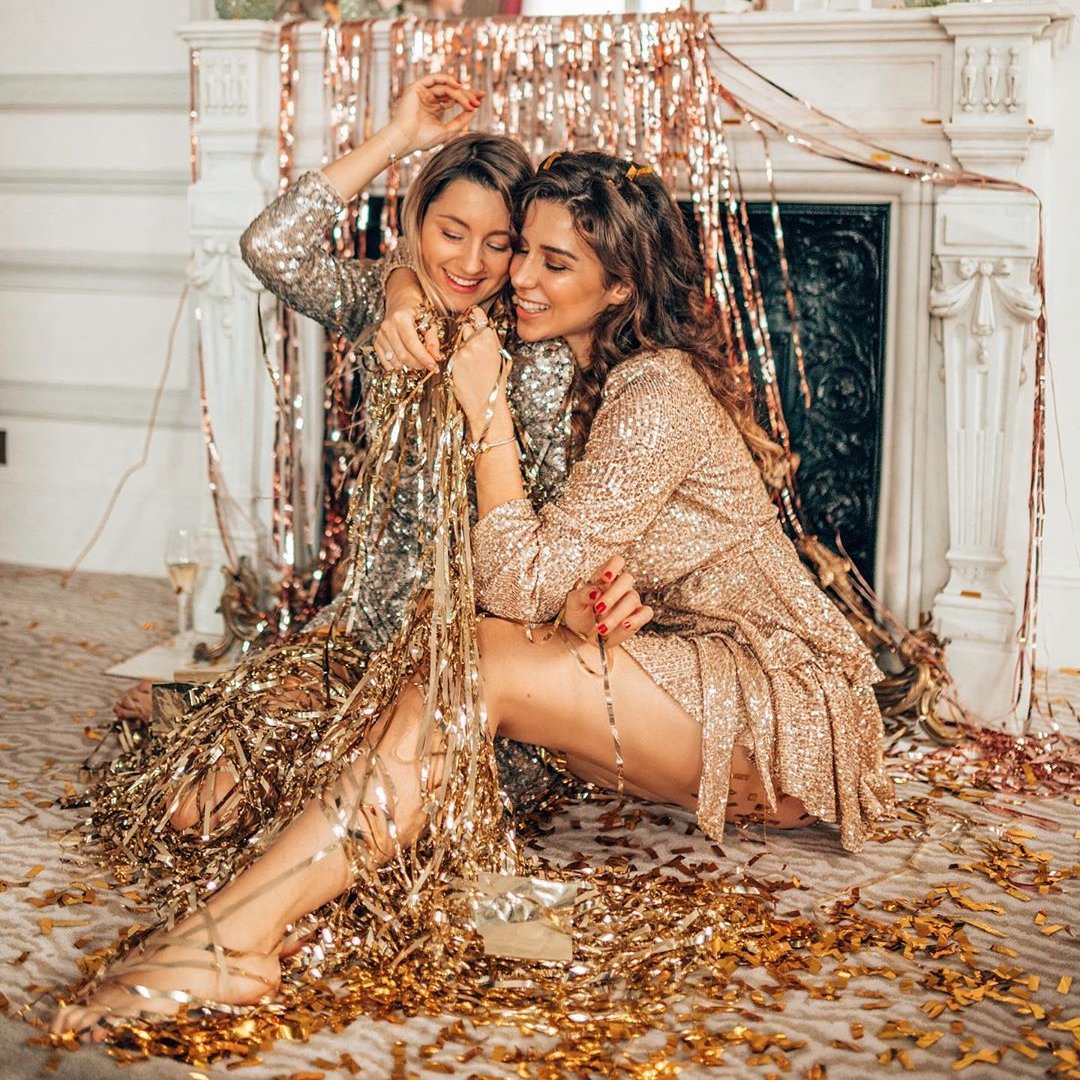 I don’t know about US girls but a lot of Brits choose their holiday destination based on the club scene. Some destinations have become famous for their multitude of top clubs where you can dance until your feet can take no more. But club culture isn’t just European – far from it. The World’s Best Clubs are dotted around the globe.

Space Ibiza is, as you might have guessed, located in Ibiza, Spain and is currently sitting pretty at the top of the list of best nightclubs in the world! With a capacity of 5000 and DJ sets from the likes of A-Trak, this is definitely the place to be.

This club is located in Camboriu, Brazil and has a capacity of 8000. It is often referred to as Brazil’s clubbing Mecca. High praise indeed when you consider all of the amazing nightlife that the country has to offer!

Back to Ibiza again for a trip to the amazing Amnesia, a 4000 capacity nightclub that has been going strong since the 80s and found new fame as the location of Paris Hilton’s Foam and Diamonds parties.

It’s hard to leave Ibiza when it comes to the very best clubbing spots, and the 3000 strong crowd of Pacha Ibiza say there is nowhere they’d rather be! The club was actually conceived by world famous DJ David Guetta back in the 90s.

Located in the Gangnam (style!) district of Seoul, South Korea, this 3000 capacity club is the hottest destination in the Asian city, with sets from highflying DJs like Andrew Rayel, Dadda Life and Fedde Le Grand.

Staying in Asia for an extra party, we have the 3000 capacity Zouk club. First opened in 199, it's still going strong today with appearances from the likes of Paul Van Dyk and Richie Hawtin.

No list of clubs is complete without Hakkasan, the 3000 capacity club in Las Vegas that lives inside the MGM Grand Hotel. It’s open Sunday through Thursday and you can see the likes of Calvin Harris and Tiesto make appearances.

Back across the Atlantic to the comfort of sunny Ibiza, we have Ushuaia, a 5000 capacity super club that is attached to a luxury hotel. You can party under the sun and moon all day and night.

The pride of Maresias, Brazil, the Sirena club has enough room for 4000 avid party goers and has been providing some of the best musical entertainment in the country for over 23 years.

We’re in Spain, but we’re not in Ibiza! This awesome club in Mallorca houses 3000 clubbers every night and has witnessed DJ sets from, Skrillex, Like Mike and Avicii, to name a few!

If you happen to be in Pag, Croatia any time during the summer, then you absolutely have to visit Papaya. This stunning beachside club is the city’s main entertainment hub, playing a mixture of dance, hip-hop and R&B.

With only a 1500 capacity, this club in Ibiza isn’t as large as many of the others, but what it lacks in size it makes up for in atmosphere! It’s a converted aircraft hangar that provides the space for a really unique night of partying.

Washington DC isn’t just for boring politicians, you know! This 3000 capacity club in the nation’s capital is well known and well regarded as part of the EDM scene, and sets from Discolure and Armin Van Buuren testify to that!

This 3000 capacity nightclub in Mykonos, Greece is a must visit destination for any avid clubber travelling through the country. Now only does it offer great music, but it also offers stunning views from its rock top location.

A smaller venue of only 1000 capacity, Fabric is a giant name in the London clubbing scene. Since its opening in 1999 it has long been a favorite in the UK, and its choice of DJs echoes its knack for staying on trend.

This simple but atmospheric club in Berlin, Germany has a capacity of only 1500, but it combines great music with an interesting interior design to give clubbers a truly memorable night out.

As you may have guessed from the name, this is a German club that can be found in the city of Cologne. EDM, trance and house are the orders of the day at Bootshaus, and they have played host to a number of influential DJs like Oliver Heldens and Yellow Claw.

The Brazilian club scene shines once again with Anzu, located in Sao Paolo. The club opened in 1997 and has continued to be at the forefront of the South American live music scene.

Bristol in the UK has always been a cool city with its ties to the iconic artist Banksy, and its club scene featuring the 2000 capacity Motion just perpetuates the feeling that the city is a cooler, trendier rival to London!

Back to Croatia with the Noa Beach Club, this 4000 capacity night spot is made up of interconnecting platforms that float atop of the Adriatic Sea; perhaps not the ideal destination for somebody who gets motion sickness!

Brazil sure does love a good night out! This 3000 capacity club in Santa Catarina takes a different approach and instead of trying to pay for expensive world famous DJs, it gives local talent the chance to shine on a big stage.

Another popular club in Mykonos, Greece, the Cavo Paradiso is actually built into the edge of a cliff that overlooks the sea, providing a stunning setting for the best party of your life!

The name Ministry of Sound is one that is know the world over, and the London club is still as relevant and popular now as it was when it rose to international prominence as part of the 90s clubbing scene.

This is our first mention of any club in the wonderful country of Cyprus, and the Guaba Beach Club in Limassol is arguably its greatest example. Starting out as just a small beach hut, the club has gone from strength to strength and is now a 2500 capacity nightspot.

And our tour of the world’s best clubs finishes in Italy, where the 2000 capacity Cocorico in Rimini is the perfect example of how Italians love to party. A vast pyramid made of many different triangular glass panels, the club is as much an art installation as it is a dancefloor!

Put on your dancing shoes!