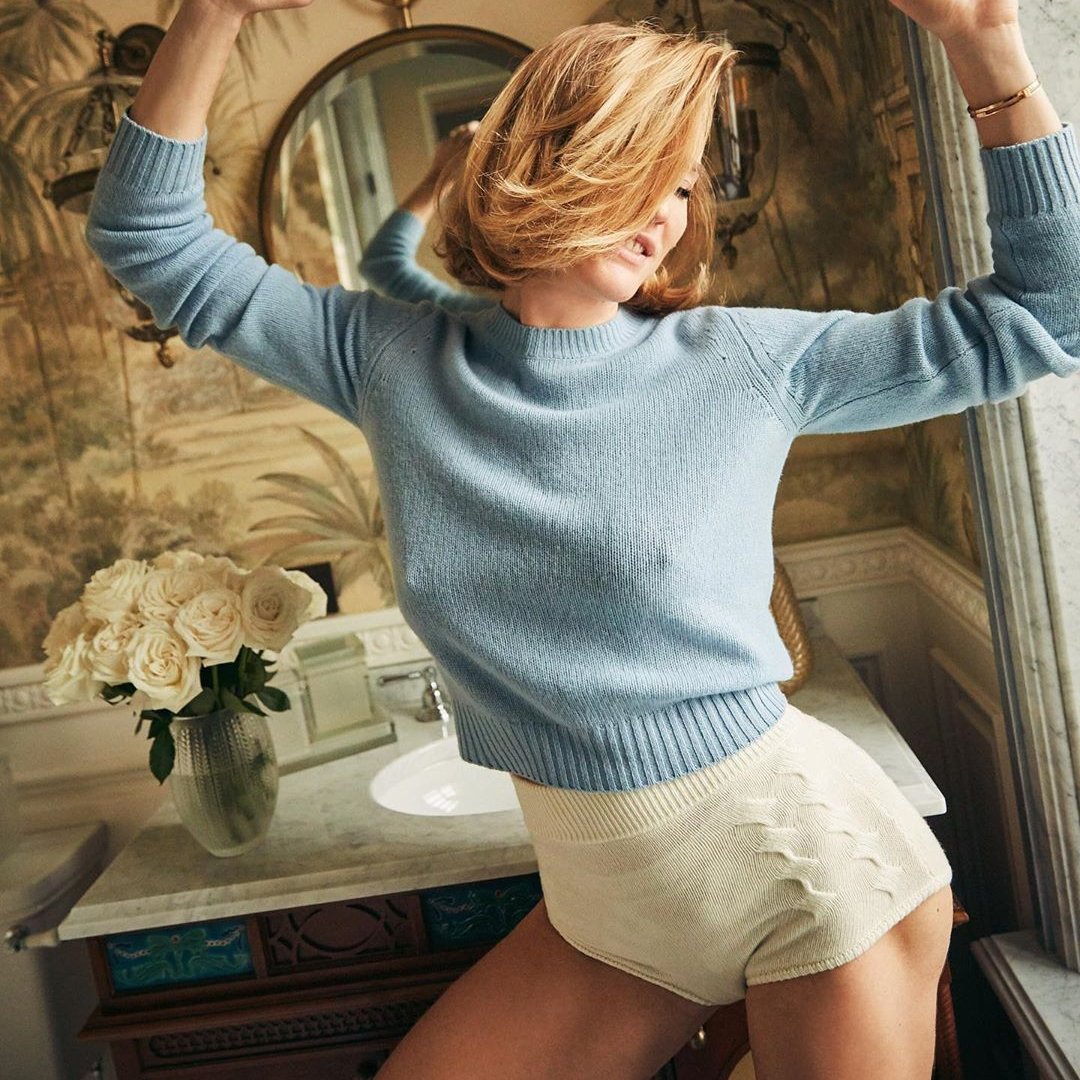 The silliest booty references in songs aren't meant to elicit laughter—the sometimes-explicit descriptions of derrieres are supposed to flatter females, namely the fat bottomed girls who make the rockin' world go round. Queen's "Fat Bottomed Girls" does refer to a lady with ample assets as a "heap big woman," but that's nothing compared to the silliest booty references in songs that can be found on this list. It's truly amazing just how many tunes exist that are all about bodacious backsides. However, we're just going to take a look at some of the songs that feature the least poetic posterior-related lyrics.

One of the worst booty references in songs can be found in a tune that doesn't focus on the tush—Sisqó was more passionate about the tiny piece of fanny floss that some women wear to cover up as little of it as possible. But at least he was encouraging women to wear underwear to the club. Here are the offending lyrics from his song: "She had dumps like a truck truck truck / Thighs like what what what / Baby move your butt butt butt." First of all, what woman wants to be compared to a dump truck? And is it really a good idea to include the word "dump" in a butt-related song? At least Sisqó did try to class things up with that awesome violin music.