7 Songs That Shocked the World ... 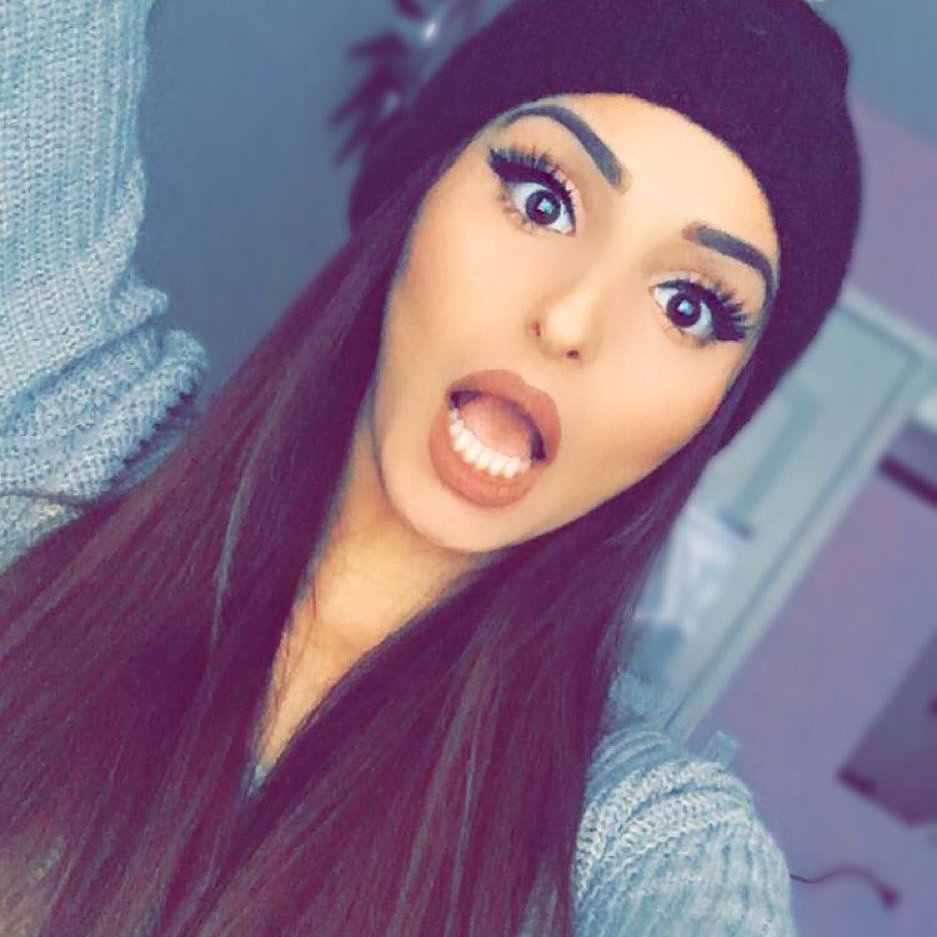 When you browse the stands in record stores these days, it’s not uncommon to see rows of CDs with Parental Advisory/Explicit labels stuck on them. I guess we’ve become inured to – let’s call them – less than savory, lyrics that there’s little that has shock value. Although it still happens contemporaneously on occasion, there are older songs that at the time of their release were considered more than controversial, often leading them to be banned. Songs like these:

1 Relax by Frankie Goes to Hollywood

This 80s classic by British band Frankie Goes to Hollywood caused a lot of shock and complaint when it was released in the 80s, especially following the release of the song’s music video. The song, thanks to its video depicting the London gay scene of the time, was deemed to be all about the act of having homosexual sex, and as a result was banned from radio and TV for a substantial amount of time. Of course, this only made the song more popular, and it’s still a favorite today!

This song caused something of a delayed backlash, as although none of us could help but dance along to the catchy rhythm, once you actually started to listen to the lyrics, lines that insinuated forcing yourself sexually on a woman, caused rightful outrage. Many people believed that the ‘blurred lines’ were about sexual consent, and an X-rated version of the video that featured topless women did not make people any happier!

3 Smack My Bitch up by the Prodigy

Though there is an unsavory word in the title, the shock that surrounded Smack My Bitch Up was more for the video than the musical content. The infamous video takes viewers on a Go-Pro view type journey as a partygoer enters a house party, takes drugs and has sex with a beautiful woman. The twist comes at the end when a look in the mirror reveals that the video’s protagonist is actually a woman too!

This French love song rose to shocking prominence upon its release thanks to the heavy breathing and sexual sounds that Jane Birkin makes through the track. It seems pretty tame by 2016 standards, but at the time it became something of a scandal and the song was banned in many places!

5 God save the Queen by the Sex Pistols

The Sex Pistols caused a stir with their own titled version of the British National Anthem. This timeless punk hit took a swipe at the monarchy and everybody who supported the Royal Family. Released to coincide with the Queen’s Silver Jubilee in 1077, the track was banned by many radio and TV stations, giving even further mystique and reputation to the highly-controversial band.

One of Eminem’s more serious songs, Stan shocked the world in the 2000s telling a desperately sad story of a crazed fan who becomes more and more unhinged when his fan letters to the rapper receive no reply. The lyrics are deep, but it is the cinematic music video that really gives this song the shock factor.

Considered the founding fathers of gangsta rap, the group NWA hit the headlines in the late 80s when their song F**k Tha Police shook up the music industry and gave birth to a new genre of rap that was full of anger and hatred toward authority figures. Once again, by todays standard this is nothing out of the ordinary, but at the time, NWA were considered public enemy number one!

What controversial songs have left an impression on you down the years?