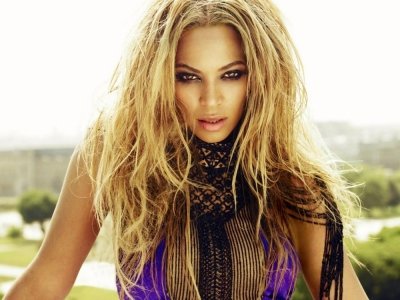 Although Beyoncé’s known for her killer pop hits, there are also a ton of inspiring Beyoncé songs out there. Usually, her killer pop hits and inspiring songs are the same songs. Beyoncé is without a doubt one of the greatest artists out there right now when it comes to female empowerment. You’ve probably heard a few of these, and even if you haven’t you’ll definitely find a few of your new favorite inspiring Beyoncé songs for when you’re feeling down!

Flawless is from Beyoncé’s new surprise album, and I personally think that it’s one of the most inspiring Beyoncé songs. It’s so empowering and great for your down days. While the entire song is incredibly inspiring, my favorite part is the second verse. It’s a speech given by Chimamanda Ngozi Adichie, an author and feminist you’ve probably heard of. It’s one of her most well known speeches, and rightfully so. You’ll find yourself enchanted and empowered by this song, if not for the song itself then for Adichie’s monologue.