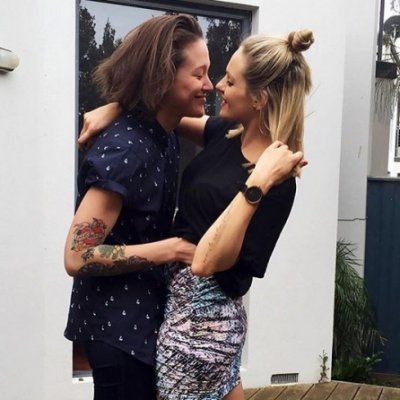 Most of the music out there is about heterosexual relationships. However, there are plenty of girls dating girls and guys dating guys. It's perfectly normal, which we all know by now, but there still aren't enough songs about same-sex couples on the radio. Of course, there are a bunch that do exist, and you deserve to hear them. Here are some of the most romantic songs out there for same-sex couples:

This is a catchy song that you won't be able to get out of your head. It's sung by a highly underrated duo from Russia that are unbelievably talented. Once you're done listening to this song, you're going to want to listen to the rest of their music. Not to worry, because every song is just as great as this one is.