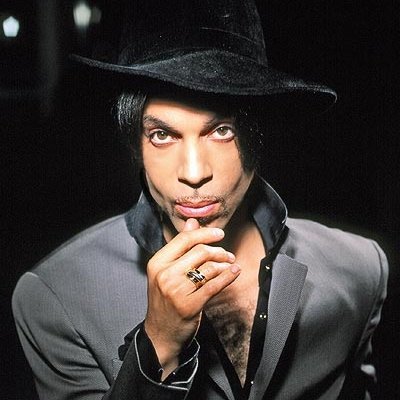 He was diminutive in stature but tall in talent. Described as a stage magician, Prince was a not only an incredible musician but an amazing songwriter. As well as his own seminal songs, he penned Manic Monday (The Bangles), I feel for You (Chaka Khan) and Nothing Compares 2 U (Sinead O’Connor). The music world is poorer for his passing on April 21, 2016. Let’s pay tribute to Prince …

This track from “Purple Rain” was different to many of his other songs because unlike most it was recorded at home without his ever-present backing band The Revolution. Loosely based on the story of his parents’ failed marriage, it is one of the few songs (and ground-breaking at the time) without a bass track. You can’t but help feel the emotion.