7 Ingenious Songs Based on Video Games ... 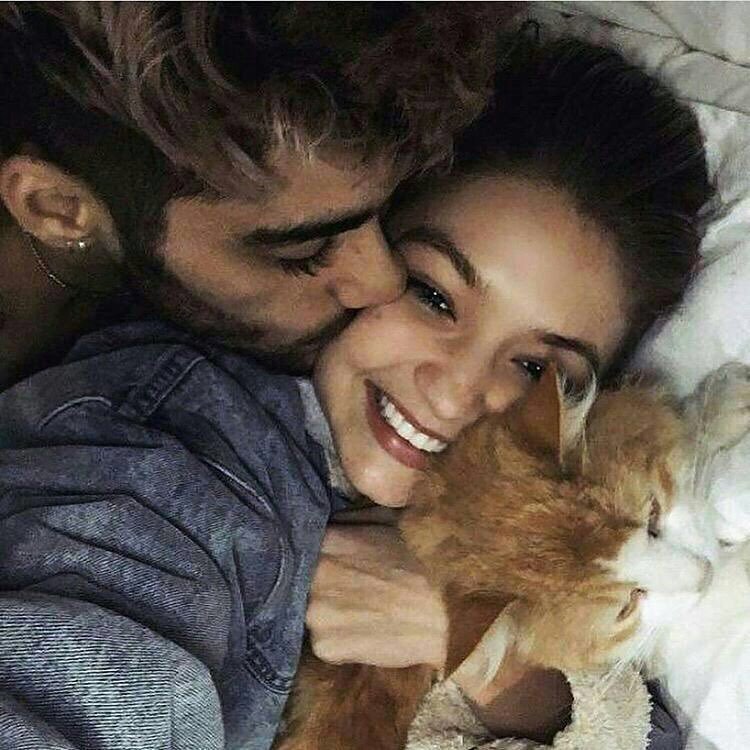 Music enthusiasts will surely get a laugh out of this list of ingenious songs based on video games. As a gamer, I often found myself smiling at these wonderful tunes and their clever lyrics. Seeing how so many people get inspired by a franchise that is often considered a "lazy hobby" is incredibly uplifting. Take a look at some of the most creative and fun songs based on video games.

This tune created by the brilliant team of Will Smith and DJ Jazzy Jeff will always be one of the greatest songs based on video games. Early on in his career, Will Smith was not shy to admit that he was a complete Donkey Kong fanatic. The coolest aspect about this song is that the sound effects are actually being made by beatboxer Ready Rock C. This is definitely one of the best oldies to dance to.

Lana Del Rey's voice as she croons about love makes this song worth noting. I have to say that I am pretty biased when it comes to this phenomenal singer. It's okay if you think I am the biggest nerd around; there's just something about her vocals in this song that gets to me.

Listen as Audio Karate deliver their take on a failed relationship. When I first heard this punk rock number, I thought that the line "controlling 2 player situation will surely result in hesitation" was absolutely brilliant.

Eiffel 65 first captured audiences everywhere with their quirky song "Blue." In this song, they talk about different video games that they love playing. Am I the only one who finds the energetic beat in this song mesmerizing? I still find this song utterly hilarious.

If you are as big a fan of the "Final Fantasy" game series as I am, then you will not hesitate to agree that this incredibly catchy song is amazing. Its ominous nature is in tune with the character that it is based on; the brilliant composer Nobuo Uematsu really outdid himself on this number.

As I am completely obsessed with the "Kingdom Hearts" video game franchise, I am going to cheat by sneaking this song onto the list. Penned and performed by Japanese music icon Utada Hikaru, "Sanctuary" is my absolute favorite theme song. Take it a step further by listening to the Japanese version of this track and you will see why Utada Hikaru deserves her status as a successful singer.

Lastly, this just may be one of the sweetest and most hilarious songs based on video games. When Selena Gomez visited the popular TV show "Late Night with Jimmy Fallon" in March of this year, they performed a whimsical duet titled "Mario Kart Love Song." As a major fan of Super Mario Brothers, I couldn't stop laughing at all of the great references littered throughout this video. I love that she is such a good sport!

Being able to create a song that successfully caters to a particular video game or character is no easy feat. Repeatedly listening to these marvelous tunes makes me excited at the prospect of new video game releases. Have you heard of any other songs that are based on video games?