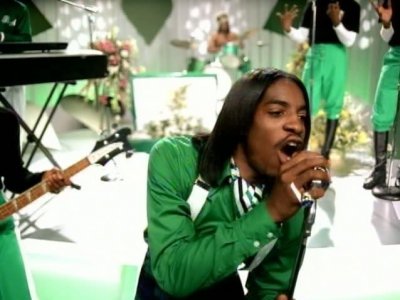 There are some songs which, despite being written in the modern day, have the power to take you back to yesteryear and these songs with a retro feel take you back in time are sure to do just that. The musical influences in many songs which have been released in the last few years, are clear for all to hear. A bit like recipes in cooking, music is borrowed, blended, basted and blanched to create a whole new dish which tastes much like something we've tasted before but that has fresh new aromas and fragrances. Sometimes this borrowing and blending is taken to the extreme and it almost feels as though you are listening to a song from another era. So in the interests of spreading the nostalgia further afield, here are some songs with a retro feel that have had that effect on me.

1. Bruno Mars, Locked out of Heaven

When I first heard this song back in 2012, I was convinced that Bruno had raided The Police's back catalogue, as it felt as though I had swiftly been transported back to a time where geometric shapes and neon lights ruled: the eighties, one of my favorite musical eras.The Police wasn't the only act from the eighties that people can hear percolating through this tremendous tune. Many also recognize musical influences from eighties' musical behemoths such as Dire Straights and Human League. This is just one of those great songs with a retro feel that immediately lifts your spirits.