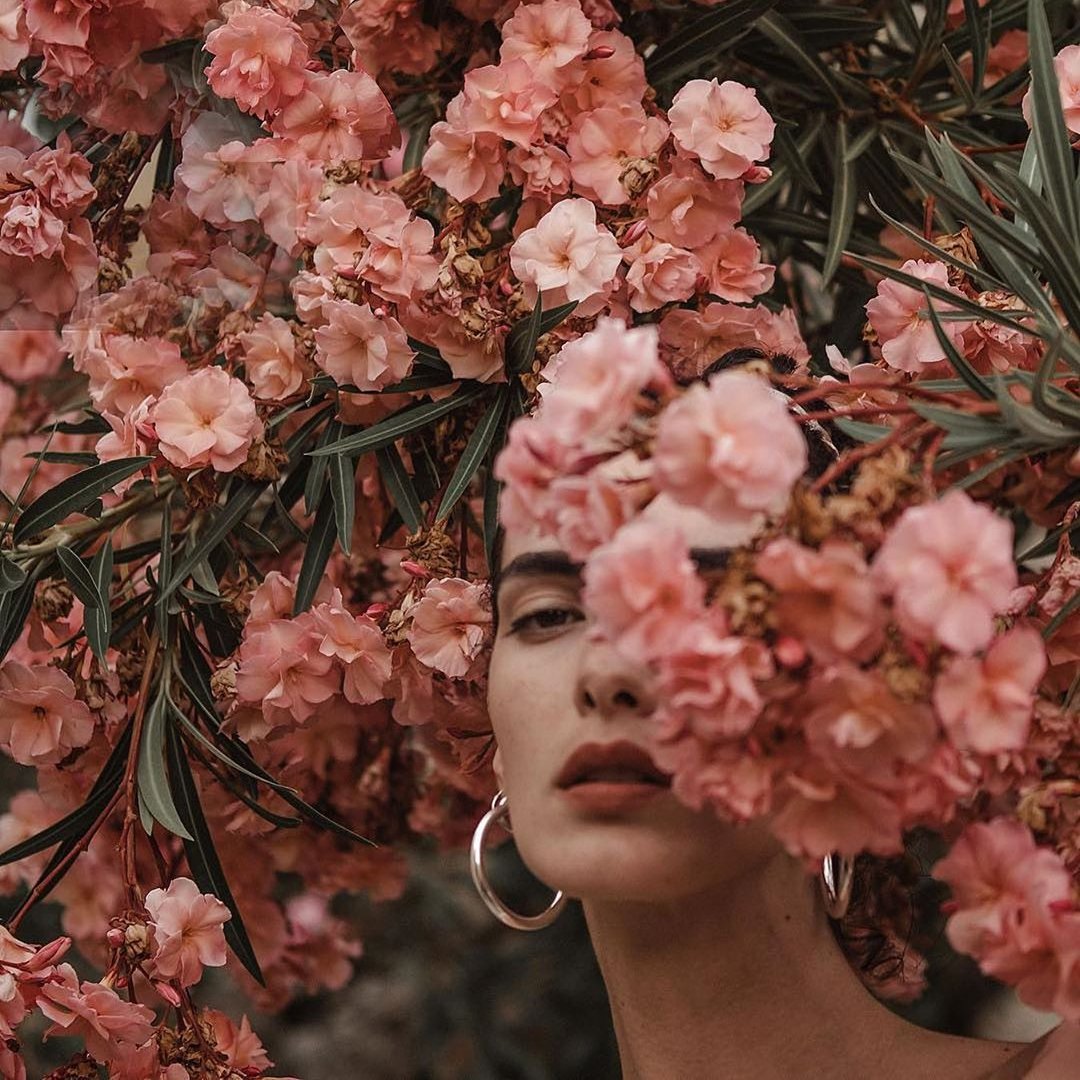 Songs about forgiveness can aid you in a personal growth of compassion. Forgiving is the hardest task for a human to ever accomplish in life, but it can be done. The seven songs on this list are some of the most spiritual yet educational works of art that speak on this matter. Let's take a look at some of these songs about forgiveness that will help during this healing process.

India Arie's soulful “Wings of Forgiveness” is one of the many songs about forgiveness that speaks on the unbearable pain humans cause one another. Arie reminds us that people are “only human” and will inevitably make mistakes. She references Jesus, Gandhi, and Nelson Mandela as people who once had to forgive their oppressors. There's no need to judge someone based off of his or her shortcomings, instead replace the bitterness with love and you will eventually start a beautiful domino effect of forgiveness.