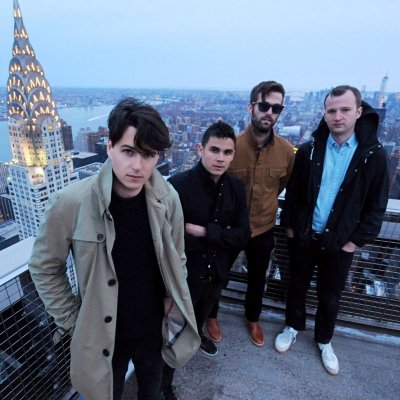 Have you ever wondered where certain band and song names came from? I swear my friend L was a rock/funk musician in a previous life. I say this because she's practically a bottomless pit of information. For instance, she told me that the band Cheap Trick found their name when they asked a Ouija board for suggestions. She also said that Toad the Wet Sprocket is a Monty Python reference, Green Day is slang for a day spent smoking pot and Bono's name comes from a hearing aid store in Dublin. Cool. I'm not going to go into the origins of all of the weird band and song names I've heard because that would take forever, but here are some of my favorites. 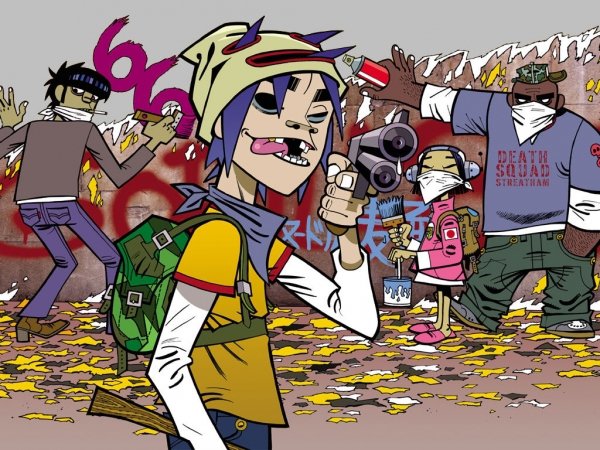 According to heyreverb.com, Gorillaz started out as a sort of “parody band” to make fun of the bland videos often played on MTV. Yes, there *was* a time when “Music Television” actually played music. I guess this will be a “strange band and song names” two-fer because they're both so random; I've probably played this song a million times on iTunes and I have no idea where Clint Eastwood fits in. It could be a reference to the band's taste in movies, but that's about it. 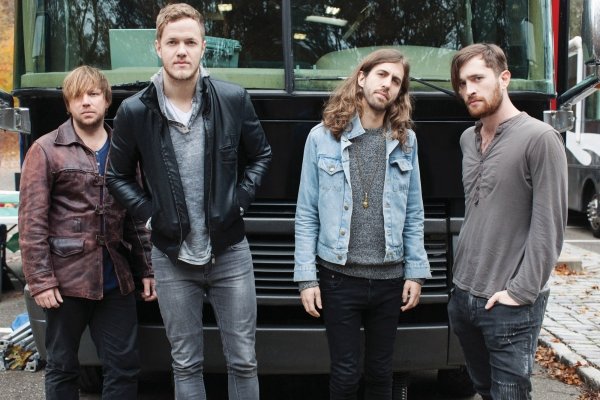 At first I thought the name came from a love of fantasy creatures, but that's not true. According to inquisiur.com, the name is an anagram - an anagram they won't divulge to anyone. Damn, that just makes me wonder more. Snide Angiogram? Organisng Mead? It doesn't matter; I just like the singer. 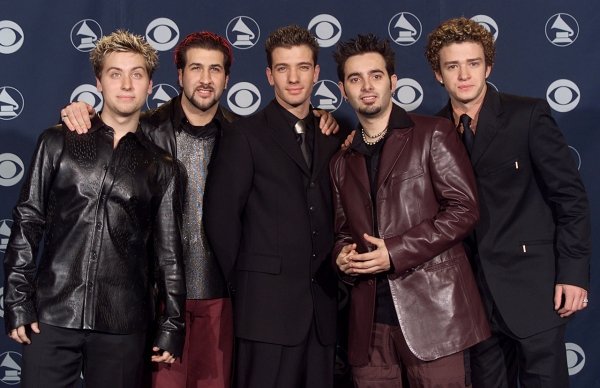 According to Buzzfeed.com, this “boy band” name comes from the last letter of each member's first name- JustiN, ChriS, JoeY, LanstoN, JC. I'm not sure where the asterisk comes in-maybe it's a “star” because they're “stars”? Stars? Get it? Never mind; it was a lame joke anyway.. 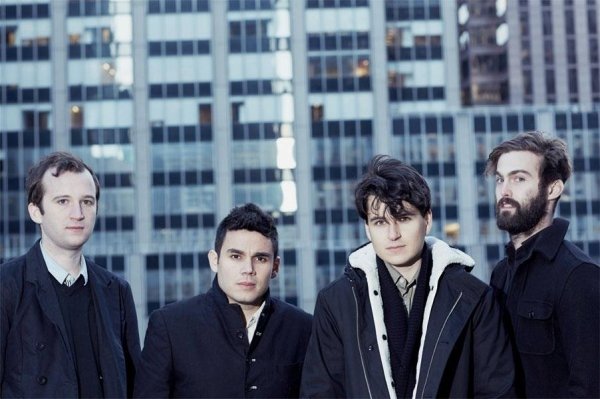 No, this band isn't named after a “Twilight” movie marathon. It's actually named after a student film the singer, Ezra Koenig, made when he was at Columbia. He and his friends later decided to chuck the movie idea and use the name for their band instead. 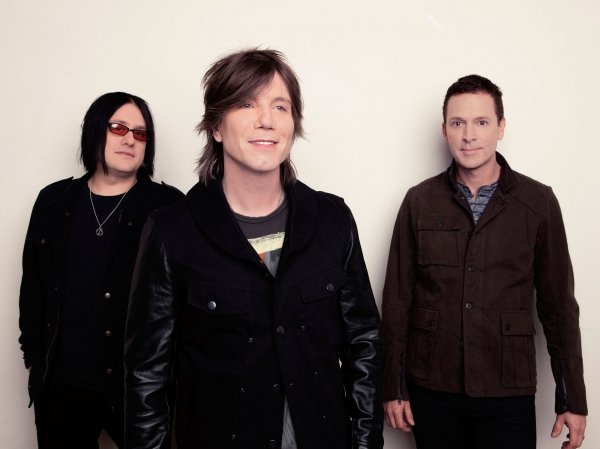 The band was originally called the Sex Maggots (eeewwww!), but they were asked to change it when the newspapers at the town they were playing in wouldn't print the name. Given that ours wouldn't print “No-Talent Ass Clowns”, I can see that. The singer, John Rzeznik, re-named the band after a doll he saw in a magazine in a bar. He's said he hates it on a number of occasions, but it stuck anyway. 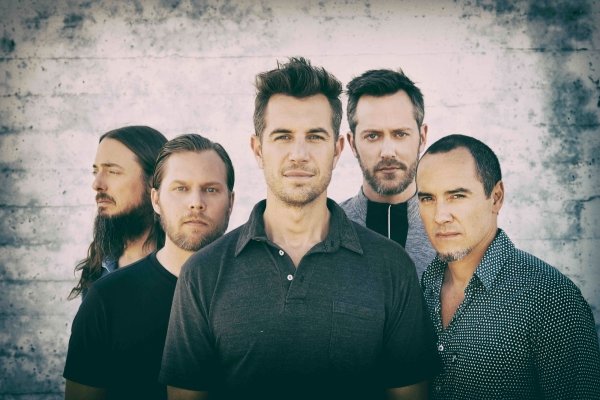 There are rumors about the name alluding to the Ku Klux Klan (“K” is the eleventh letter of the alphabet), but this isn't true it all. “311” is actually the “indecent exposure” police code they heard when one of their friends got arrested for skinny-dipping in a public pool. Much better. 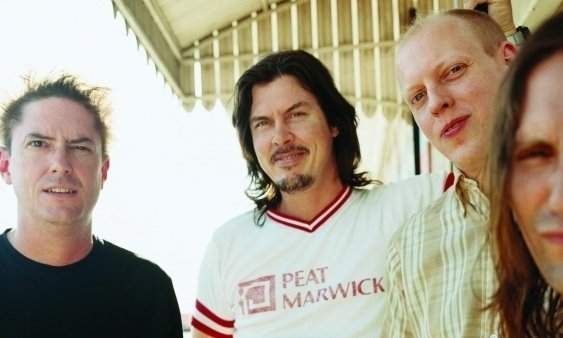 I'm not sure about the song name, but the band name came by accident. They used to use a different name for each show and it worked for a while but, at their first paid show, the announcer forgot the band's name and called them by the name of one of their songs. Since the concert went well and band wanted to keep it that way, the name stuck.

What are some of your favorite band and song names? Do you know of any cool stories behind them? If you had a band, what would you name it? Discuss!