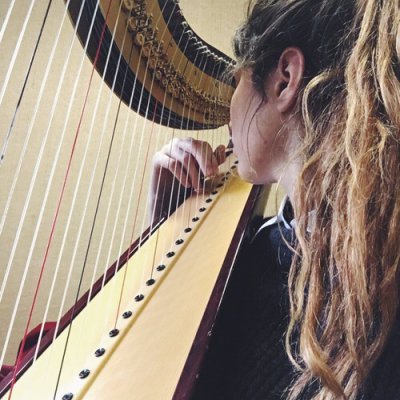 I’ve chosen some orchestral pieces for novices who are interested in classical music but have no idea where to start. It’s so easy for young people to dismiss classical music as not being their thing but when you think about it, much of the music you hear in everyday life is classical and you might even love it without actually realizing it. It’s difficult to know where to begin because how do you know which composers you might like, what type of classical music, choral or symphonic, from which era etc – it’s massively diverse. Here’s my pick of orchestral pieces for novices as a taster.

Pachelbel's Canon is among the favorite orchestral pieces for novices. Many instantly fall in love with one of the most famous classical works of all time. It's easy to be distracted by the uplifting harmonies and the seeming simplicity of the composition – after all, the whole piece is just 8 bars of music repeated over and over (28 times, more precisely). But don't be fooled: Pachelbel's compositional technique is outstanding, almost mathematical. Even Mozart and Handel have borrowed his iconic bass line for some of their works. Imagine that!