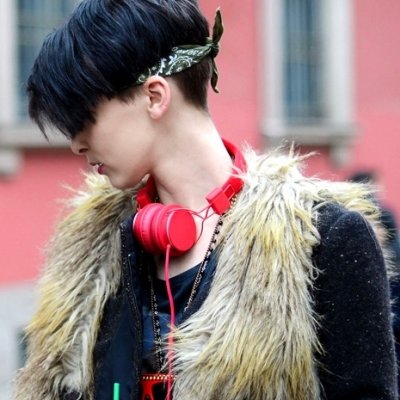 Who doesn’t love some really great one hit wonders!? These songs are super popular and instantly recognisable, and yet after the fame these songs brought the bands, they really just seemed to fizzle out. Some of these bands have had other appearances in the Top 100 Charts, but these songs are still deemed to be true one hit wonders due the continuous popularity of just this one song to this day.

Not only does this rank high within one hit wonders, but it is also considered the ultimate pub song! With its simple lyrics and is-he-singing-or-is-he-just-shouting vocals, it’s a great party anthem which everyone can get involved in. This British band actually had a career that spanned across three decades (only ending in 2012), and yet after 'Tubthumping,' nothing ever really took off for them.