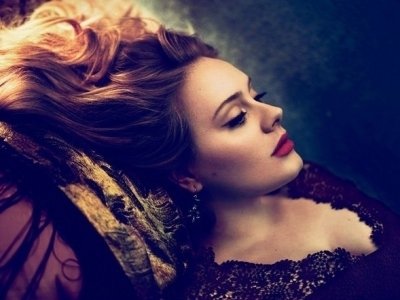 "Live and Let Die" was the theme song from the movie of the same name and is one of the best James Bond theme songs. The song was released in 1973 and remains the most successful James Bond theme song to this day. Paul and Linda McCartney wrote the song for Paul to perform with his band Wings. George Martin, the former producer of the Beatles, produced the track. "Live and Let Die" was nominated for a Grammy, charted at #2 on the Billboard Charts, and is one of Paul McCartney’s most well known tracks.