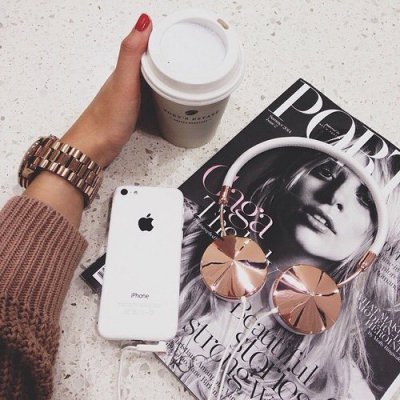 With Bob Dylan having been awarded a Nobel Prize for literature, it got me thinking about the relationship between words and music. I find it fascinating how we love complex poetic lyrics as much as we love nonsense (A wop bop a loo bop a lop bam boom). But while some words fit perfectly in a song, that’s where they stay. The number of words that move out of songs into pop culture and indeed, into the dictionary aren’t that great in number. Here’s a few:

The shortening of the phrase ‘you only live once’ into YOLO was a phenomenon that occurred sometime around the 2010-2011, and ever since there have been plenty of songs that use the phrase in their lyrics. Perhaps the most prominent of the time was rapper Drake who incorporated the word in to the chorus of his hit The Motto back in 2011.