Like most of the one hit wonders from the 90s, I always loved this song but never really knew who sang it. I knew all of the words and would dance along to it any chance I got. It was until recently that I learned that Marky Mark is actually Mark Walhberg. Imagine my surprise when I re-watched that music video and got to see one of my favorite actors dancing around like a fool.

You know when you hear the opening line “This is Mambo #5” you are going to get to rock out to one of the best songs from the 90s. This was my go to song in middle school. It has such an infectious beat that you cant help but dance.

It may be one of the most annoying songs ever, but I can’t help but love it. I also don’t know the majority of the words to this song, but when that chorus comes on, you can bet everyone will be singing along.

4 Jump around by House of Pain

Try listening to this top one hit wonder without actually ‘jumping around.” It is basically impossible. It has been more than 10 years since this song was released and I still hear this song almost every day. That is the true mark of one of the great one hit wonders of the 90s.

This song might not be as popular nowadays as some of the other one hit wonders, but that doesn’t make it any less awesome. Even the band name, “Right Said Fred” is awesome. Every one knows this song and can sing along to the fun lyrics.. “I’m Too Sexy” is one of those songs that is incredibly irritating, but you can’t help but love.

This song was the epitome of a good time in the 90s. It wasn’t a party in the 90s unless you did the Macarena. It was an even better time if you just yelled random gibberish and yelled “Macarena” at the right time because that was the only word you knew.

7 Baby Got Back by Sir Mix a Lot

“Oh my god. Becky, look at her butt…” might be the most quoted lines from any song ever. I didn’t even know what I was singing about when I was little, but I knew every line to this song and I would sing it without shame. Who knows whatever happened to Sir Mix A Lot? But his song will live on forever in the form of one of my favorite one hit wonders from the 90s 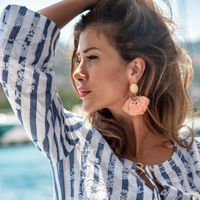 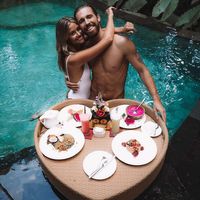 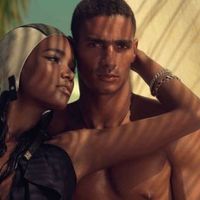 7 Romantic Things That We Wish Men Did ... 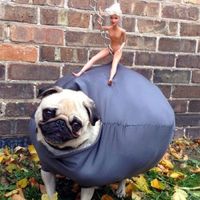 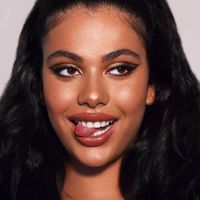 8 Bands You Should Be Listening to Now ... 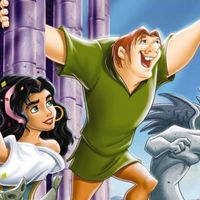