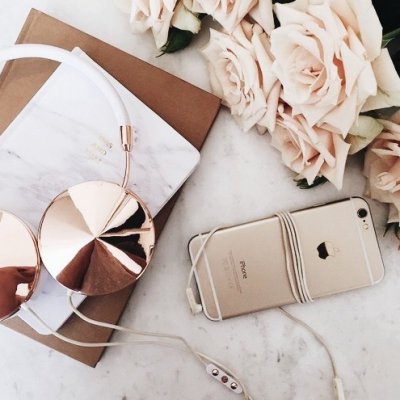 The nostalgia for the songs of the early 2000s is strong, especially the love songs of the early Oughts. It's 2015, after all, and quite soon the hip period between 2000 and 2010 will be the new '90s. Want to get a head start? With the help of Nerve, Latin Post, Buzzfeed, and several lovely writers here at AWS, we've compiled a list of some of the most heartbreaking, lust-inspiring, lovesick jams from the early 2000s. Take a look, have a listen, wallow in some nostalgia, and don't forget to share your top picks, too!

Before you write your "Coldplay is on this list, argument is invalid!!1!" comment, just wait. I agree that Coldplay is safe, innocuous, and largely forgettable. But "Yellow," their first American single, is something different. The song is majestic and ethereal; the chords are shimmering, expanding, always on the brink of overwhelming you. Yet what really grabs me is the romance of the whole thing. It looks you in the face and says, "Yes. This is it. This is love, right here. I know it and it is spectacular." — Colette McIntyre