I've heard countless covers of this song. Ed's version definitely makes my list of top three. His voice is hauntingly beautiful in this song and it's such a heartfelt performance! I could listen to his version of 'Skinny Love' all day. This is just one of many amazing acoustic covers by Ed Sheeran.

Ed took Rihanna's hit single, 'We Found Love' and totally made it his own during a Sirius XM performance. It's fascinating how he can take any major pop song and make it feel like a power ballad.This is definitely one of my favorite covers. 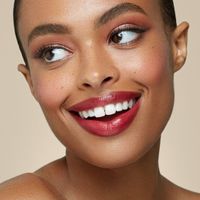 Funniest Sitcoms to Watch on Netflix ... 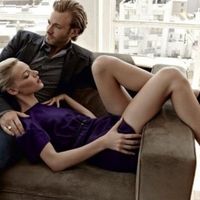 7 Great Shows You Can Watch with Your Guy ...

One of Ed's most recent covers is one of Beyonce's hit song, 'Drunk In Love'. He performed it at during a radio interview while visiting the z100 studios. What I would have given to be there to see it live! It's definitely different than Beyonce's version but that's what makes Ed's covers so fascinating. What do you think of this cover?

Um, is this real life? Ed Sheeran singing a Britney Spears song sounds like it's too good to be true. The singer covered the pop princess' 'Hit Me Baby One More Time' and it's genius. Isn't it amazing how Ed can take any song and totally reinvent it? I'm sure the people in that room thought it was a real treat to hear him do this cover!

Surprisingly, Ed's a big fan of rap. He even throws it down in a few of his own songs! His cover of Jay-Z and Alicia Key's 'Empire State of Mind' is nothing short of amazing. Ed's not from New York but he sure loves the city as much as we all do. I love how comfortable he is while performing!

Oasis' Wonderwall just so happens to be one of my favorite songs of all time. When Ed covered it, I was a bit hesitant to listen to it. Do you ever get nervous when someone covers your favorite song? What if they don't do it justice? Of course, those worries are silly to have when it comes to Ed. His 'Wonderwall' cover was flawless. I could listen to it for hours on end!

For his ONE performance, Ed covered Bob Dylan's 'Masters of War'. Personally, I think he did an amazing job. I love that he gets lost in every song that he sings - making everything so heartfelt. He could be singing to a stadium and still manage to make it feel like an intimate venue. Covering a Bob Dylan song is a pretty risky move but I think he definitely did the song justice.

Well, there you have it. These are just seven out of MANY amazing covers by Ed Sheeran! He's constantly covering new songs and I'm excited to see what song he'll do next. Of the list, which cover is your favorite? 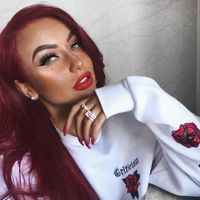 5 Things You Shouldnt do on the First Date ... 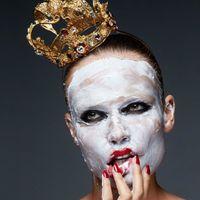 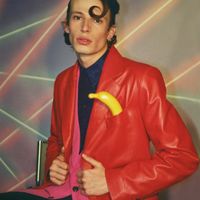 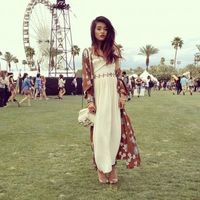 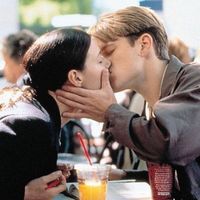 7 Amazing Movies to Get You Excited for Fall ... 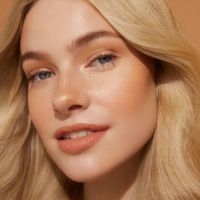 Hilarious Explanations of Your Favorite Films ...

How to ask a girl out lgbt ...
What does your whatsapp profile picture say about you ...
What to buy for back to school clothes ...
How to know if you lost your virginity ...
How much vitamin c should i take daily ...
How to set mood for study ...
What foods are fermented ...
When a man holds you in his arms ...
What to do with cheese sticks ...
Ice cream is junk food ...