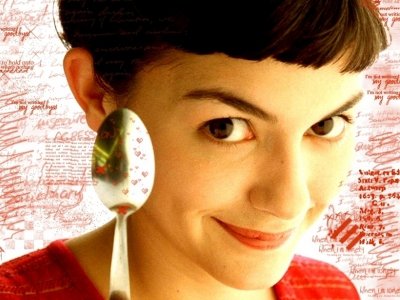 Sometimes all it takes to make a movie fantastic is its soundtrack, which is why I have complied a list of 7 cool songs from foreign film soundtracks. You know, because you’re interested. I am personally a huge music buff, and I LOVE the discovery of new music to shake up my playlists. I especially love finding scores to narrate my life (you should try it), so I’ve included those too. Here are 7 cool songs from foreign film soundtracks to shake up your iPod (or whatever device you rock out with).

On iTunes at: itunes.apple.com
Monsoon Wedding starts the list of 7 cool songs from foreign film soundtracks, because if you aren’t listening to it, you’re missing out. I personally am a huge fan of Bollywood films. Maybe it’s because I love music and dancing in film (it should be in more films), but Monsoon Wedding has a beautiful mix of memorable music to a triumphant film. It’s no wonder it’s one of the most infamous Bollywood films. Download Chunari Chunari by Anuradha Shriram and Adhijeet, to wake up your morning. Trust me, you can’t help but dance when you hear this!