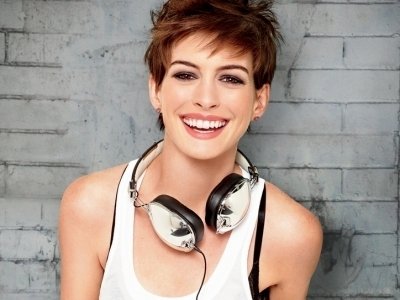 If you're like me, you have an eclectic mix of albums to choose from when you're looking for something to listen to and I would like to share some of the best-selling albums of all time you need on your MP3 player. These are classic albums which have been propelled to the top of the charts and which haven't been topped since. So whether you're looking for something to groove to or something to sit back and relax to, here are some of the best-selling albums from the top of the charts.

Chances are, everyone has at least one Jacko album on their playlist and this is probably one of them. Released in 1982, Thriller is the sixth studio album by the late and great Michael Jackson. It followed his Off the Wall album, which was also critically and commercially successful, with hits such as "Rock with You" and "Don't Stop 'Til You Get Enough." Musical genius that he was, Michael had this amazing ability to revel in all types of musical genres and this album shows him indulging in R&B, rock, funk, and pop music. This album has sold over 100 million copies worldwide. Are you one of those millions? I know I am and it's one of the best-selling albums I will never tire of!