The 7 Best Songs to do Yoga and Meditate to ... 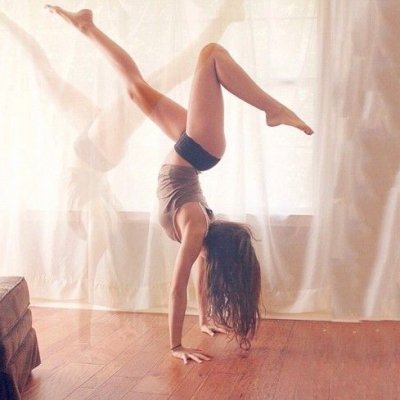 1 Listen to the Rain by Enya

Enya is arguably the best singer to listen to when you want to relax. If you enjoy this song, then you should try listening to the rest of her album, because all of her songs are just as tranquil as this one. They'll make you feel utterly at peace, which can help you keep your breathing steady during yoga and while meditating.

If this song doesn't make you feel relaxed, nothing will. However, if you need help picturing a calming location, then you can just watch the images presented in the Youtube video that accompanies the song. They're just as beautiful as the music is.

3 The Highway by Loreena McKennitt

This is a great song to listen to while doing yoga or meditating, because it's ten minutes long. Your routine will be ruined if you keep getting up to change the song on your iPod, which is why the longer the song, the better.

4 Tell Me Now by Moya Brennan

It's a bit hard to understand the words that Brennan is saying, because they sound more like a chant than a song. Of course, the words aren't the important part. The emotion in her voice is what matters the most, and you don't need to know the lyrics in order to realize she believes what she's saying.

Anything called Angel is bound to sound peaceful. Even though this song was sung live, it sounds as amazing as it would in a studio. It just proves how unbelievably talented Sarah Brightman is. If you like the way she sounds, then you should listen to the rest of her songs, because they're all as amazing as this one is.

Here's a song that doesn't actually have any lyrics. However, it's different than listening to the sounds of rain or waves, because there are instruments involved. If you enjoy this, then you should try listening to other instrumental pieces, because the majority of them are meant to sound relaxing, just like this one is.

This song is unlike the rest of the songs on this list, because it's upbeat and doesn't have a tranquil quality to it. However, Janelle Monae is one talented woman, and she created this song with yoga on the mind. Even though it might not be great to listen to while you're actually doing yoga, it's worth listening to right before you step into your workout clothes. It'll get you in the mood to exercise.