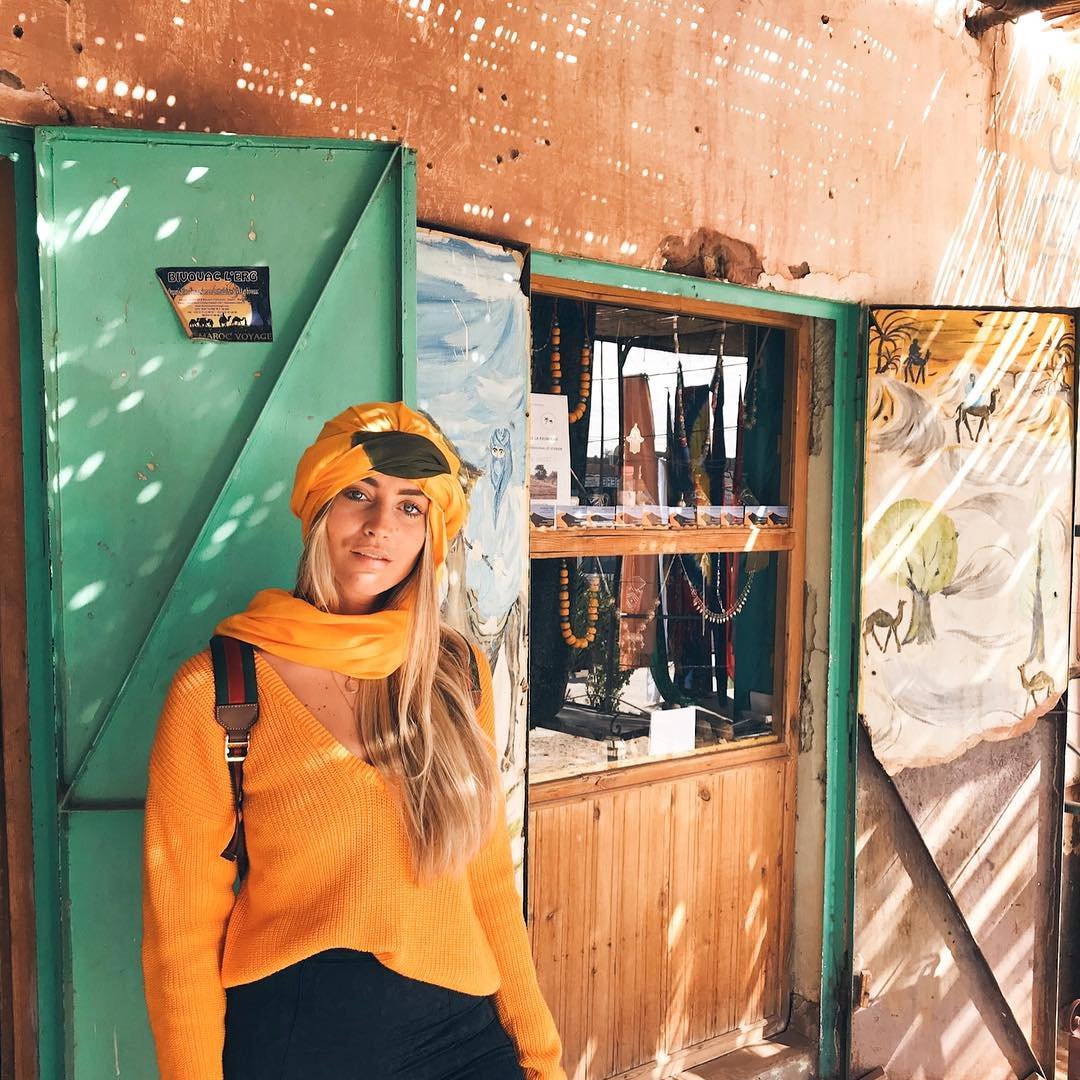 The world of indie artists is my happy place. I’m not one of those fans who never want their favorite band to go mainstream (aren’t they just annoying?) but, I do take pleasure in knowing that an off-the-radar band is all mine until they take off. Take a look at some amazing indie artists that deserve a spot on your iPod! You’ll be jamming out to them for days, I promise you.

This Irish band is simply awesome. “Harper Lee” was the first video of theirs that I watched and I’ve been hooked ever since. A lot of their songs revolve around the harmonies of lead singers Stevie Appleby and Faye O’Rourke, but they take turns on taking the lead. For example, Stevie takes the lead in “Harper Lee”, while Faye takes the lead in “My Love Took Me Down To The River To Silence Me”. They opened up for Jake Bugg on his UK tour and they’re starting to get a big following here in the US. If you haven’t heard of them, listen to these awesome indie artists!