7 Cool Alternative Lullabies Your Little One Will Love ... 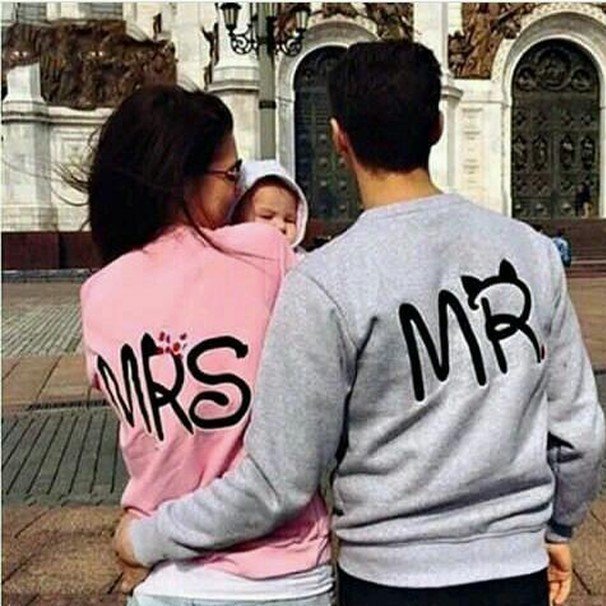 I don’t know about you but when it comes to bedtime music to play for my little one, I get a little sick of the same old, same old, so I went searching for cool alternative lullabies to play for my son that wouldn’t make me want to pull my own hair out. Luckily for you, I’m willing to share my findings for the sanity of this generation’s mothers. Here are 7 cool alternative lullabies.

1 Pure Imagination by the Rest

I LOVED this song in Charlie and The Chocolate Factory but The Rest made it a cool dreamy cover. It’s got the same sweet feel but with a modern reboot. I find myself hitting repeat on it in the car even when my son isn’t with me, which is one of the reasons it's earned the top spot on my list of cool alternative lullabies - it's my favorite.

I am a huge fan of Trespassers William but nothing beats hearing their sweet voices cover a song that I first heard being sung by Kermit the Frog. I think even Kermit would be green with envy (pardon the pun) if he could hear how his song has been remade into something soft and light. I like this even more than the Sarah McLachlan version, and that's saying something. And yes, the photo above? It's the same album as the first song I recommended. Two for one!

3 Inchworm by the Leisure Society

It may just be me but I like to give my baby boy a little bit of silly time to shake off that last bit of energy while we get his bedtime routine done. This is the song I let him do a little bouncing to while he’s in the tub. It’s got a slow start but it’s such a happy little tune it puts him right in the mood to cuddle with his momma... and yep! This song is on the same album as the first two songs!

4 Dream a Little Dream of Me by Dala

I am quite possibly one of this song’s hugest fans. I have it on my iTunes, on CDs, mix tapes and I even have it on vinyl. Mama Cass has a way of making this song hit me right in the chest, so for me to like a cover of it means it has to be great and let me tell you, it is. Dala does a fantastic job! And... yes... same album!

Once again this is a song that’s original is very near and dear to my heart. I remember hearing it in my grandparents' house when I was just a kid. But this is a great, soft, sweet version that’s just a little bit folksy sounding. Tanya’s voice is like a soft, gravely lullaby itself and the baby is always out by the end of this song. And... you guessed it... it's on the same album!

It took me a lot of digging to find this song but let me tell you, it is worth it. If you’ve ever seen the Sound Of Music, I’m sure that when you think of this song, you think of the Captain singing this. But, Laura Gibson’s version is made all her own by her powerful yet sweet voice. And, have you noticed? It's also from the same album.

7 Over the Rainbow by the Innocence Mission

This is a song that every person from pretty much every generation has heard at some point in their lives. The Wizard of Oz made it famous and to this day people still do covers of it. But, this cover stands out on its own and is worth checking out! There's another version, too, by Israel Kamakawiwo'ole that's just beautiful, so if you don't fancy the Innocence Mission version, give this a try, too.

I know that these songs help relax and soothe by little one to sleep and hopefully they help lull your baby into a dreamy state too. I spent a lot of time trying to find the perfect playlist but what about you? What tunes do you play your little ones? Let me know down below!