7 Amazing Soundtracks to Listen to ... 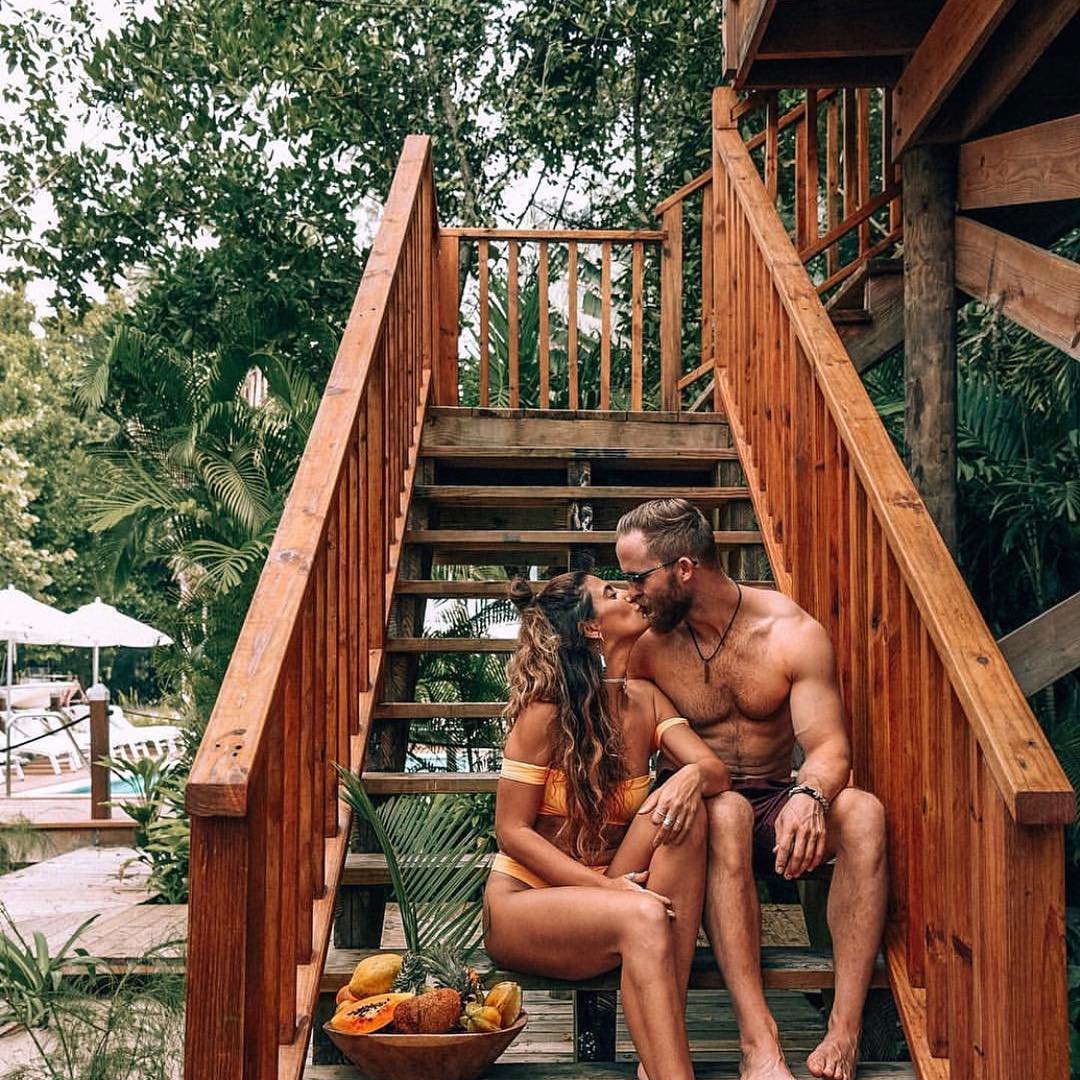 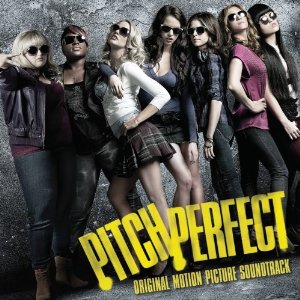 Oh man, I have to say that one of my top amazing soundtracks is Pitch Perfect. I love everything about this soundtrack! From all of the mash-ups to the actual songs that grace this incredible soundtrack, you'll love it! Just pop it in and you've got all of the road trip music in the world! 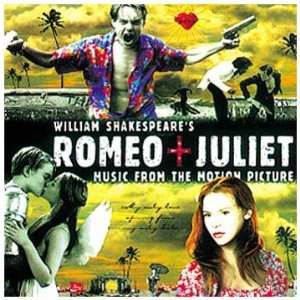 If you want a soundtrack that will bring you straight back to the '90s, this is the soundtrack for you! It's filled with Butthole Surfers, Gavin Friday and Everclear – along with some Radiohead mixed in. I love, love, love this soundtrack so much! It's beautiful and the ideal soundtrack if you want to relive your '90s childhood a bit! Don't forget to check out the second volume, too! 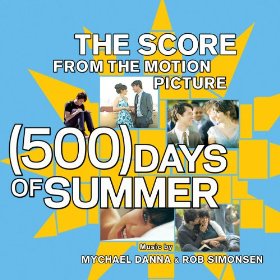 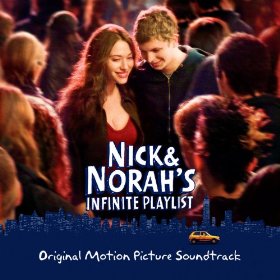 I think that this movie is not only super sweet, but I love everyone in it! The soundtrack to this movie, though? It's amazing! Shout Out Louds, Takka Takka, Vampire Weekend? How great are these bands? They are absolutely amazing and this entire soundtrack is perfect for the punk in you! 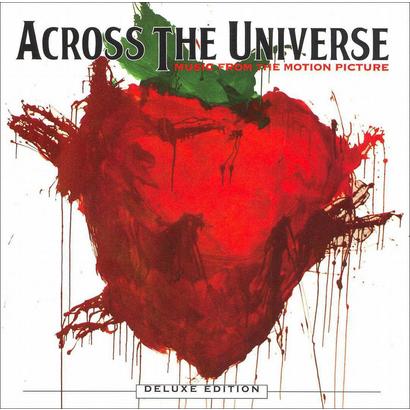 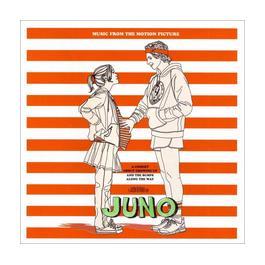 Another fantastic soundtrack is Juno! I love this movie – seriously, it's amazing but the soundtrack is even better! It's full of The Moldy Peaches, Cat Power and Kimya Dawson! It's a great, fun and happy soundtrack that really brought me back to my childhood! All of the songs are hippy and so, so cute! Currently, one of my favorite songs is by Barry Louis Polisar, All I Want is You. Check it out, it's an amazing song! 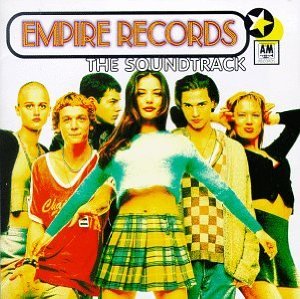 Finally, if you want another fantastic '90s soundtrack, who could forget about Empire Records? This was the greatest '90s film out there, but the soundtrack is even better! Everything from The Gin Blossoms all the way to The Cruel Sea! Listen to it – it's awesome! There are so many of my favorite songs on this incredible soundtrack!