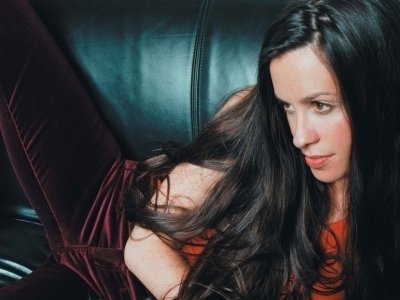 One of the most amazing albums from the 90s is Nirvana’s Nevermind. This album is constantly ranked as one of the greatest albums of all time. Nevermind helped bring alternative music mainstream. The grunge album has been certified Diamond and has sold more than 30 million copies worldwide! All the best known Nirvana songs are on Nevermind, including “Smells Like Teen Spirit,” “Lithium,” “Come as You Are,” and “In Bloom.”