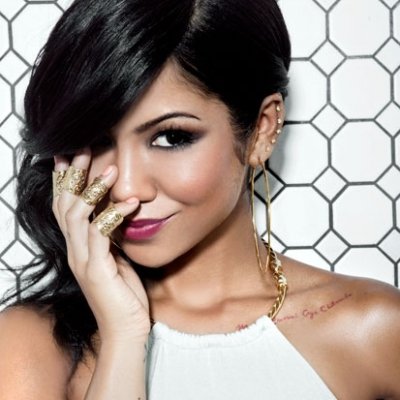 Maroon 5's fifth album, V, is full of electro-pop hit. Adam Levine's fellow Voice coach Gwen Stefani is even featured on the song "My Heart Is Open," which was co-written by Sia. Since Adam is currently committed to The Voice, Maroon 5 will kick off the world tour in February! The album was released 9/2 and it's one of many recently released albums you need to listen to.