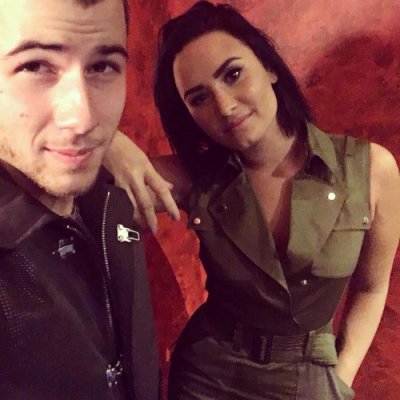 Can you believe that all of those little kids who were dominating Radio Disney years ago are now dominating mainstream radio? It’s crazy to believe! These kids grew up together, and now their music is in constant rotation on Top 40 radio! Thinking of these artists is sure to give you a little bit of nostalgia for their Radio Disney days!

Selena Gomez was originally known for playing Alex on Wizards of Waverly Place, but these days she’s completely captured the music world by storm. Although this is her fifth studio album, it’s her first album that’s not associated with Disney, which marks a serious departure for the star. It’s clearly working too- her new album Revival is constantly getting airplay on the radio!