7 Reasons to Love Marina the Diamonds ... 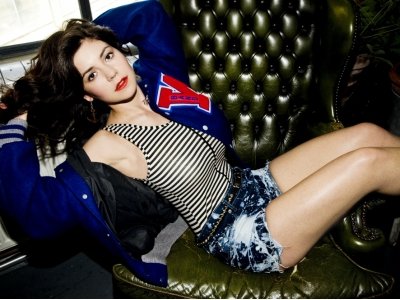 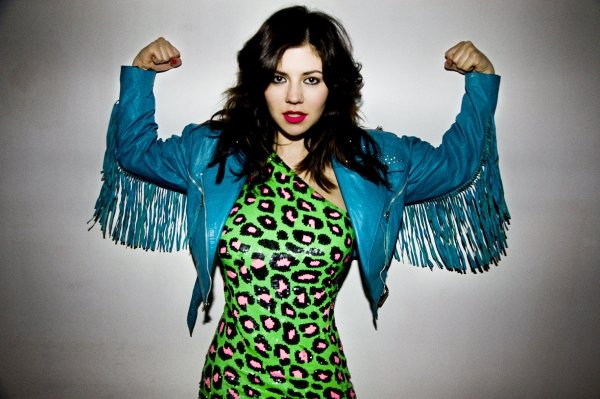 Her birth name is Marina Diamandis. Um, how awesome is that name?! Her stage name is Marina and the Diamonds. However, "the diamonds" doesn't refer to her band, it refers to her fans. So sweet! She empowers her fans by calling us all her "diamonds" and reminding us that that's what we all are, we're all diamonds. Too cheesy? Either way, it's one of the reasons to love Marina and the Diamonds. 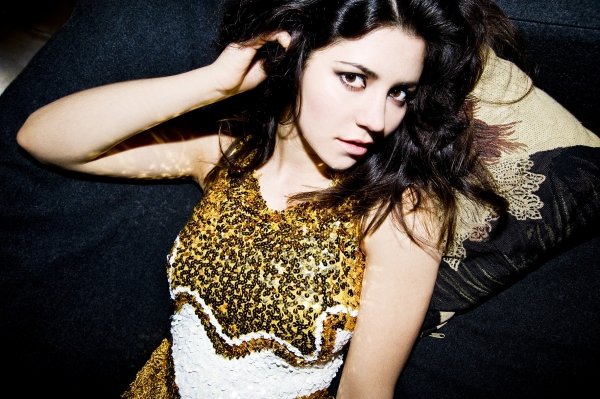 Marina's album is really, really refreshing. There's nothing about losing sleep over a guy, or being so in love. It's just real life thoughts. Her lyrics include "I want to stay inside all day, I want the world to go away." Haven't we all felt that at some point or another? I love how her lyrics are really just her thoughts on paper. It's so different than what's out there right now. 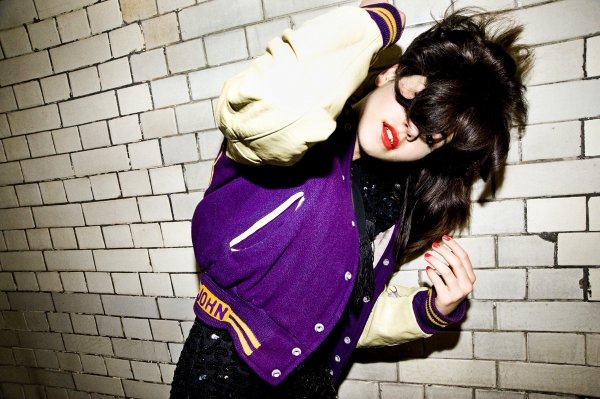 Marina reminds me of Zooey Deschanel in the sense that they're both adorably quirky. They have totally different sounds though! Marina's electro-pop style will make you want to get up and dance no matter what. She wears the cutest outfits onstage and just seems like someone you'd want as your best friend. In case you didn't know, she's a Welsh singer-songwriter.

4 Early Demos Were All Self-composed 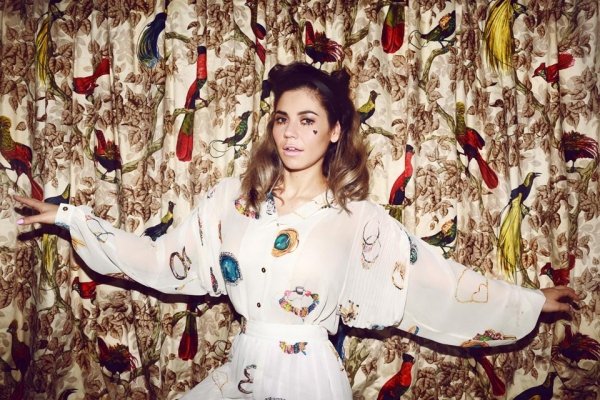 All of Marina's early stuff was self-composed and produced on Apple's application GarageBand. "I wasn't trained musically at all," says Marina, "I taught myself piano and wrote almost all of the album myself, which is pretty unheard of in pop terms." I love this. You can tell she wasn't ever in for the fame. She just loved making music and wanted to be able to share it, no matter how she did it. It's pretty impressive. 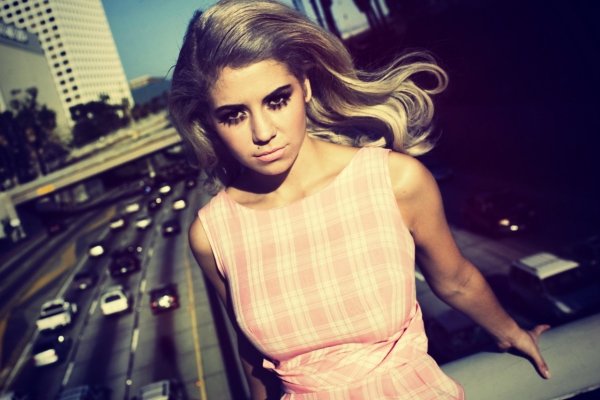 Nowadays, an artist can sound phenomenal on their album. But, that's not usually the case when they're singing live. Marina, however, is the real deal. She sounds even better than her studio versions. How is that even possible?! She's so talented it's insane. 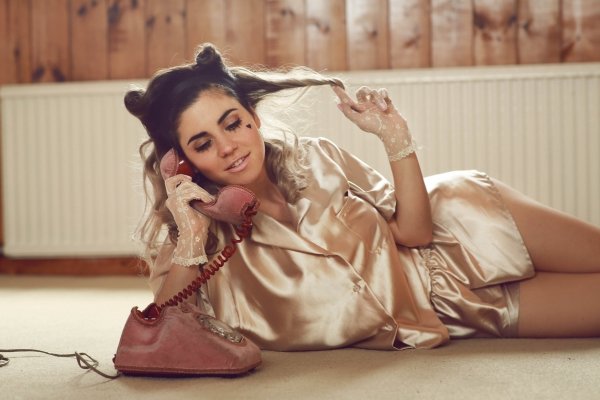 Marina's got an awesome fashion sense. She kind of has this '80s vibe going and it really suits her. When asked in an interview to describe her fashion style in three words, Marina said, “Vintage, cheerleader, and cartoon.” Yup, she's the only one who would be able to pull that off. It's best we don't even try. Let the queen just do her thing. 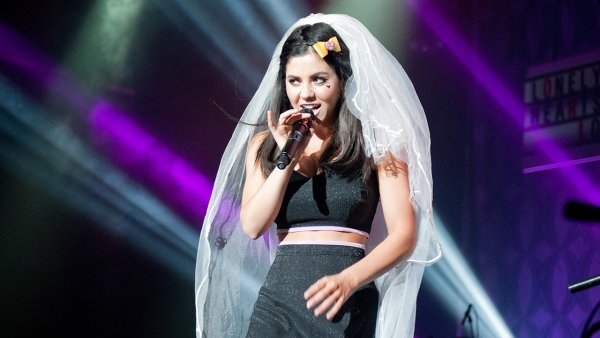 This had to make the list! Marina's trademark is that little black heart on her cheek. It's super cute because all her fans draw it on their faces whenever they go to her concerts! It's a really fun way to feel somewhat connected to her. And let's face it, it's adorable!

There you have it! There are SO many reasons why you should love Marina and the Diamonds. Plain and simple, she's the real deal. What do you love most about her? Favorite song/concert memory?