Going to NYC Make Your Way to Broadway to See These 7 Spectacular Shows ... 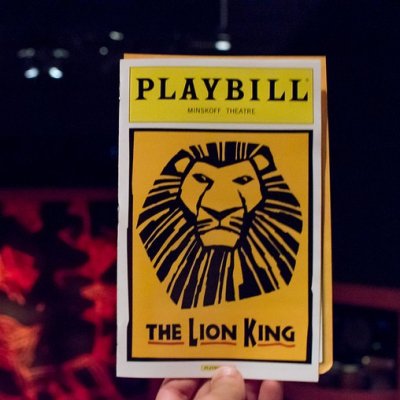 Making your way to NYC this summer? There are so many Broadway shows you have to watch! Going to shows is a great way to watch your favorite stories come to life and it's also a really cool and easy way to see some of your favorite stars up close and personal! Check out this list of some spectacular shows and let me know which ones you plan on watching! 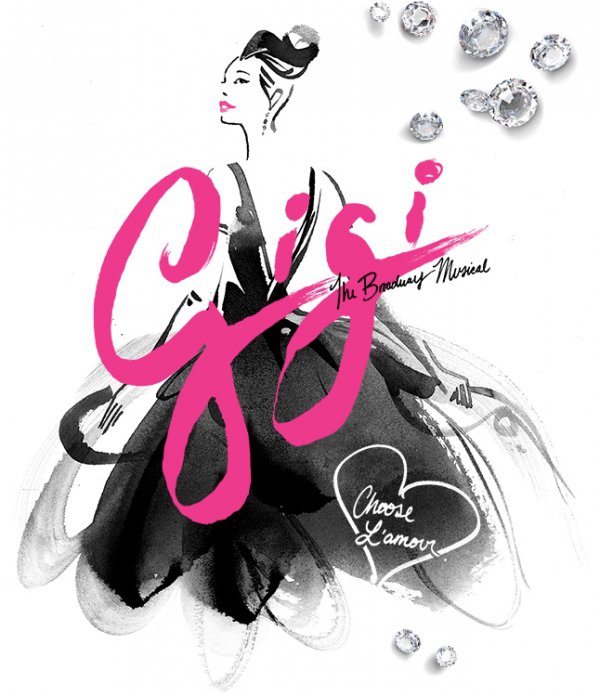 High School Musical alum Vanessa Hudgens is everything and more in "Gigi"! The actress was born to take on the broadway stage and she's doing so at the Neil Simon Theater. "I'm so excited my heart might explode," she said about her Broadway experience. "What an amazing journey this is." The show will be running through June so make sure you buy tickets while you still can at gigionbroadway.com! P.S. if you want to meet Vanessa after the show, head over to the stage door when the performance is over!

2 An American in Paris 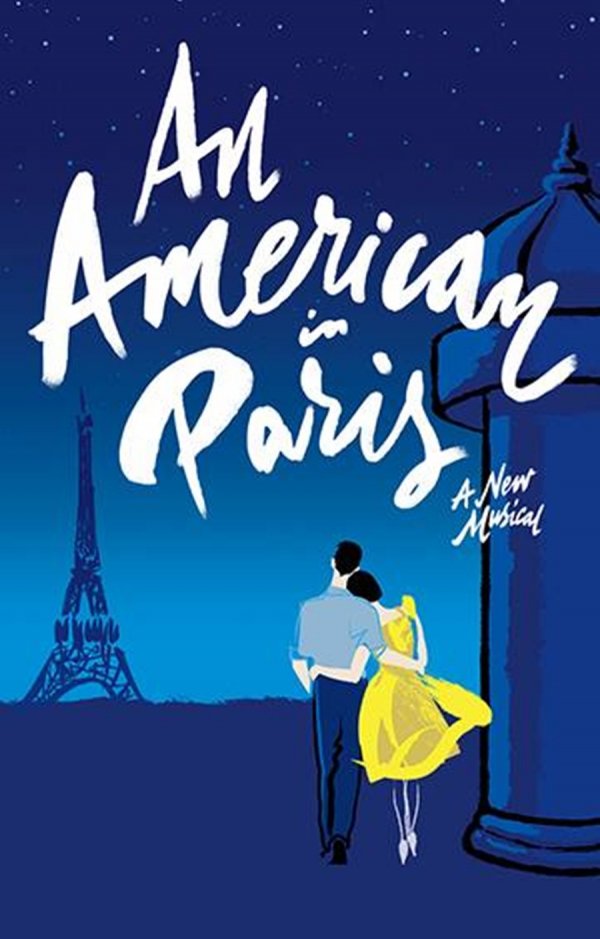 With 12 Tony Award nominations (including Best Musical), "An American in Paris" is a total must-see! It's the romantic story of a young American soldier, a beautiful French girl, and an indomitable European city, each yearning for a new beginning in the aftermath of war. Get tickets on anamericaninparisbroadway.com because you won't want to miss out! 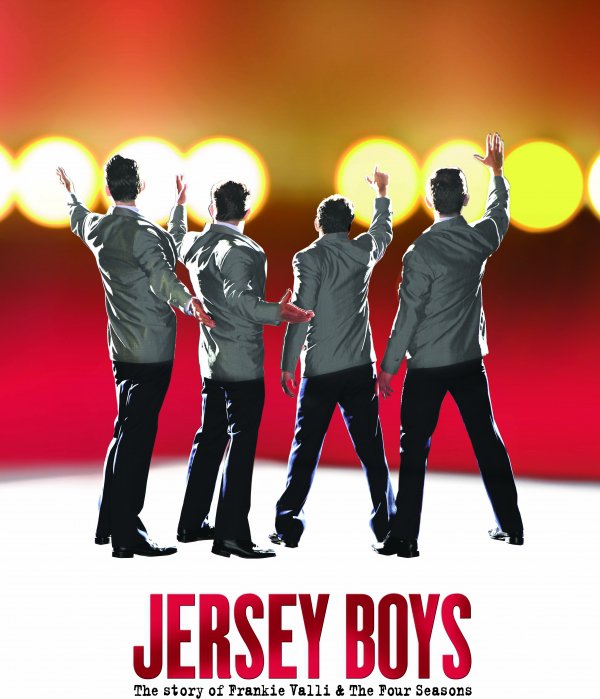 I haven't gotten around to watch this show, but it's definitely on my to-do list for this summer. "Jersey Boys" is the behind-the-scenes broadway musical about Frankie Valli & The Four Seasons, which means amazing music is pretty much guaranteed! If you watched the movie and loved it, you'll watch this musical and think it's too good to be true. Find tickets on jerseyboysinfo.com. 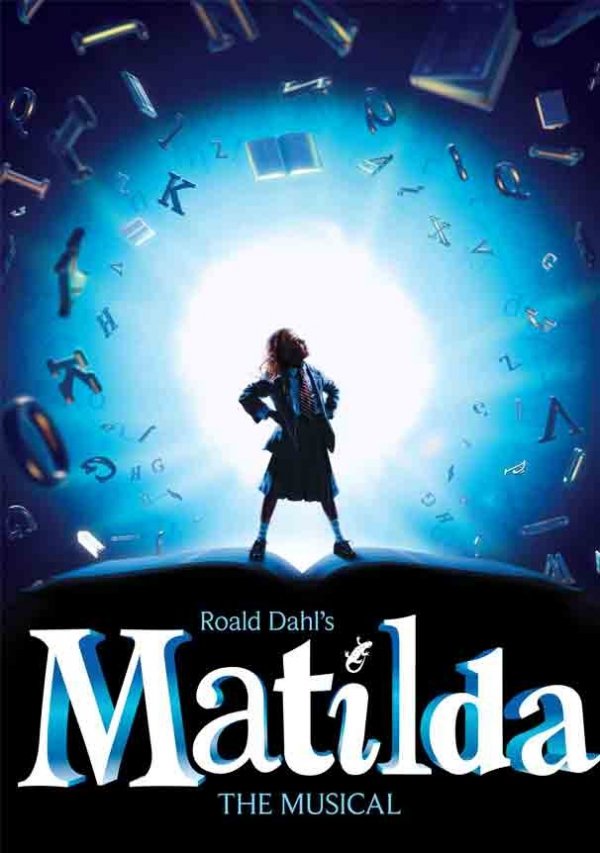 It's Matilda like you've never seen her before: on Broadway! Winner of 50 international awards, including the Tony Award, and one of the biggest hits on Broadway, this show is the story of an extraordinary girl who, armed with a vivid imagination and a sharp mind, dares to take a stand and make her own destiny. Find tickets on us.matildathemusical.com! 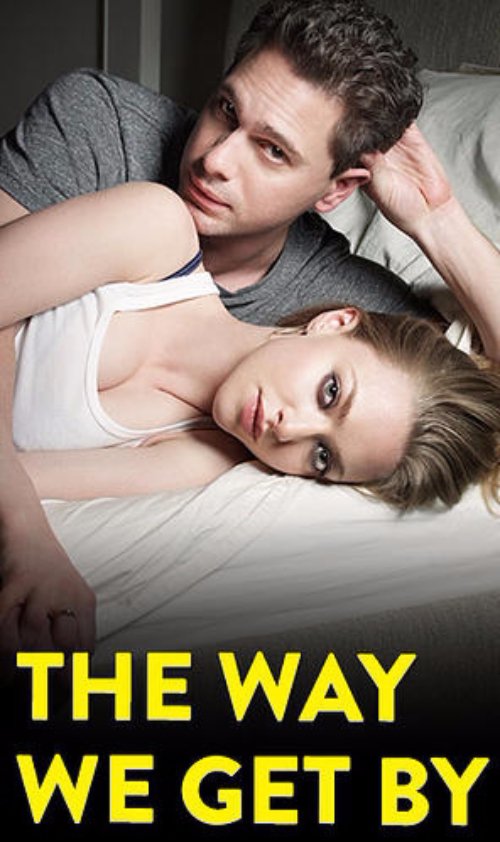 Former Mean Girl Amanda Seyfried will star in an off-Broadway play this summer! This is another one on my must-watch list because, well, I'm a fan of all things Amanda Seyfried. It's a story about love and lust and is at the 2econd Stage Theatre and will run through June. Buy tickets at 2st.com! 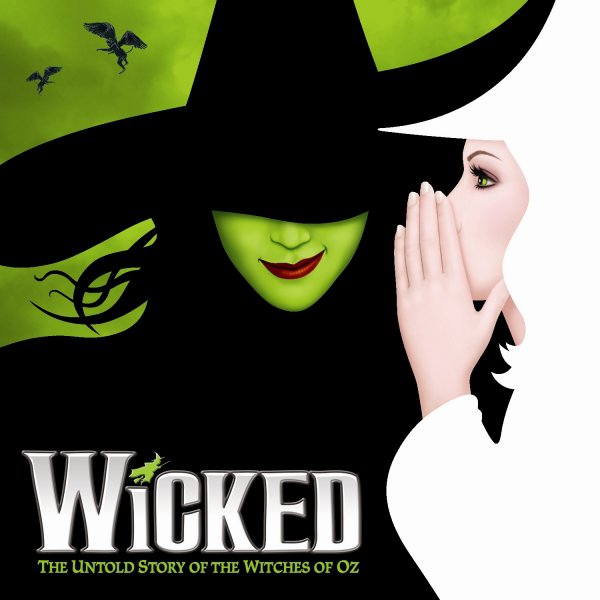 You can't do Broadway without going to see "Wicked"! Seriously, it's a magical show. You'll find yourself singing these songs for weeks after the show and you won't even mind it. Find tickets on wickedthemusical.com and add "Watch Wicked" to your summer Broadway bucket list!

7 The Book of Mormon 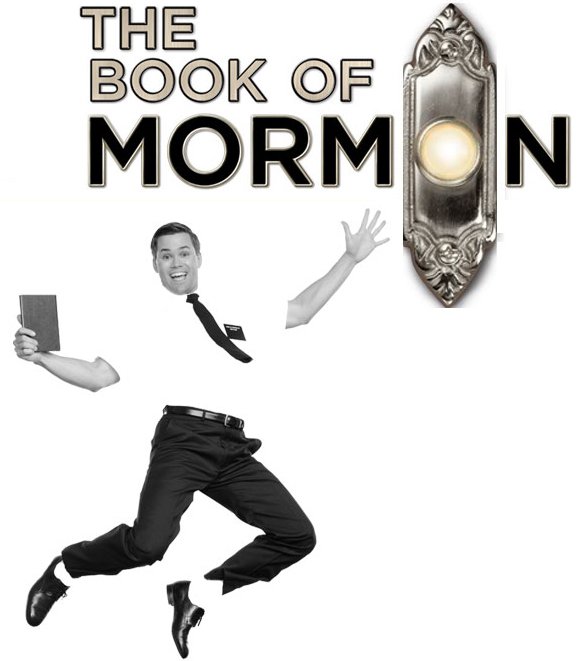 Headed near the Eugene O'Neill Theatre? Find some time to check out "The Book of Mormon"! It follows two young missionaries who are sent to Uganda to try to convert citizens to the Mormon religion. You're sure to have plenty of laughs! Find tickets on bookofmormonbroadway.com.

Which of these shows are you most excited to watch? Let me know in the comments! Of course, there are SO many other Broadway shows to add to your list, like "Hedwig and the Angry Inch," "Cabaret," and more! If you can think of any must-watches, add them in the comments.